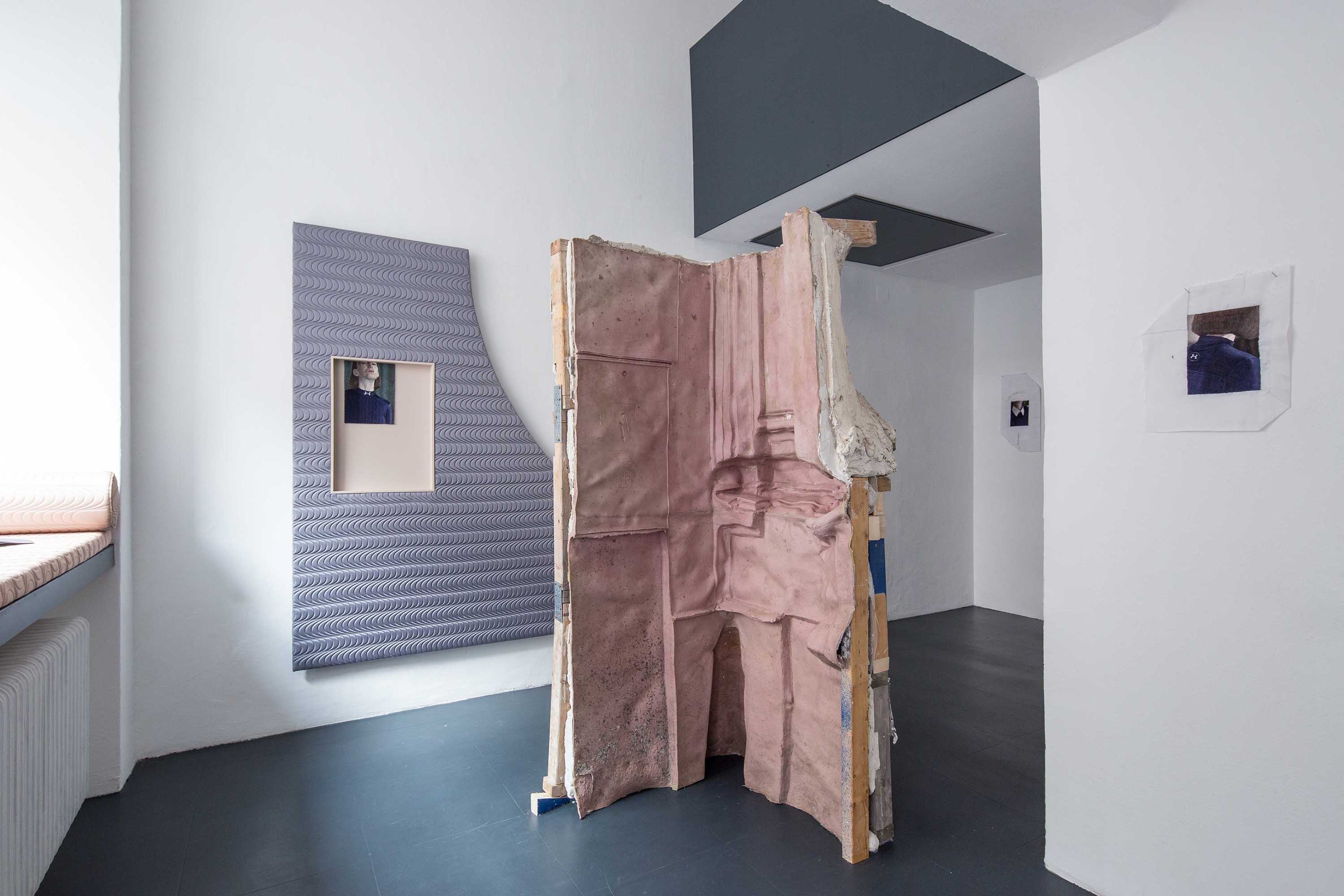 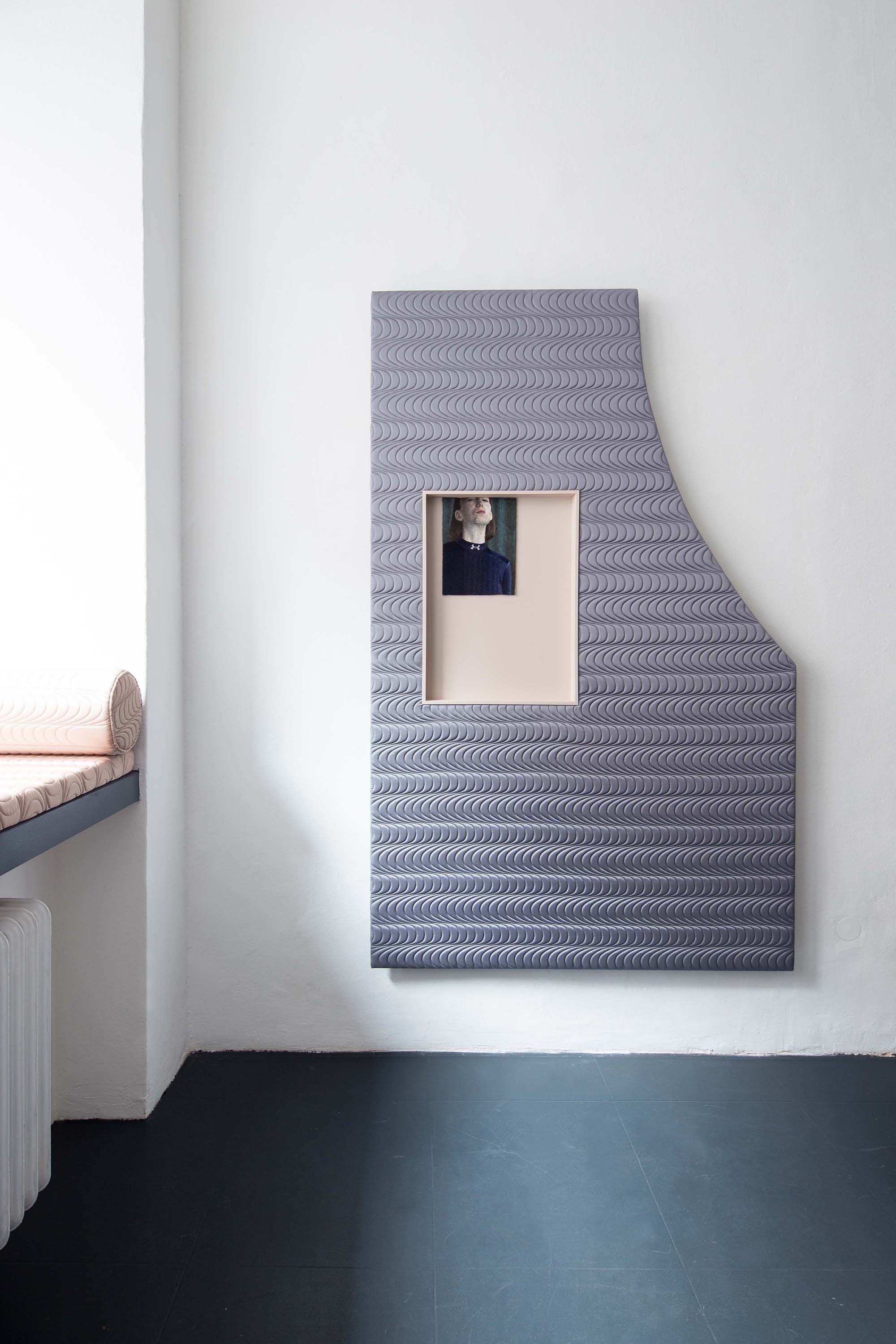 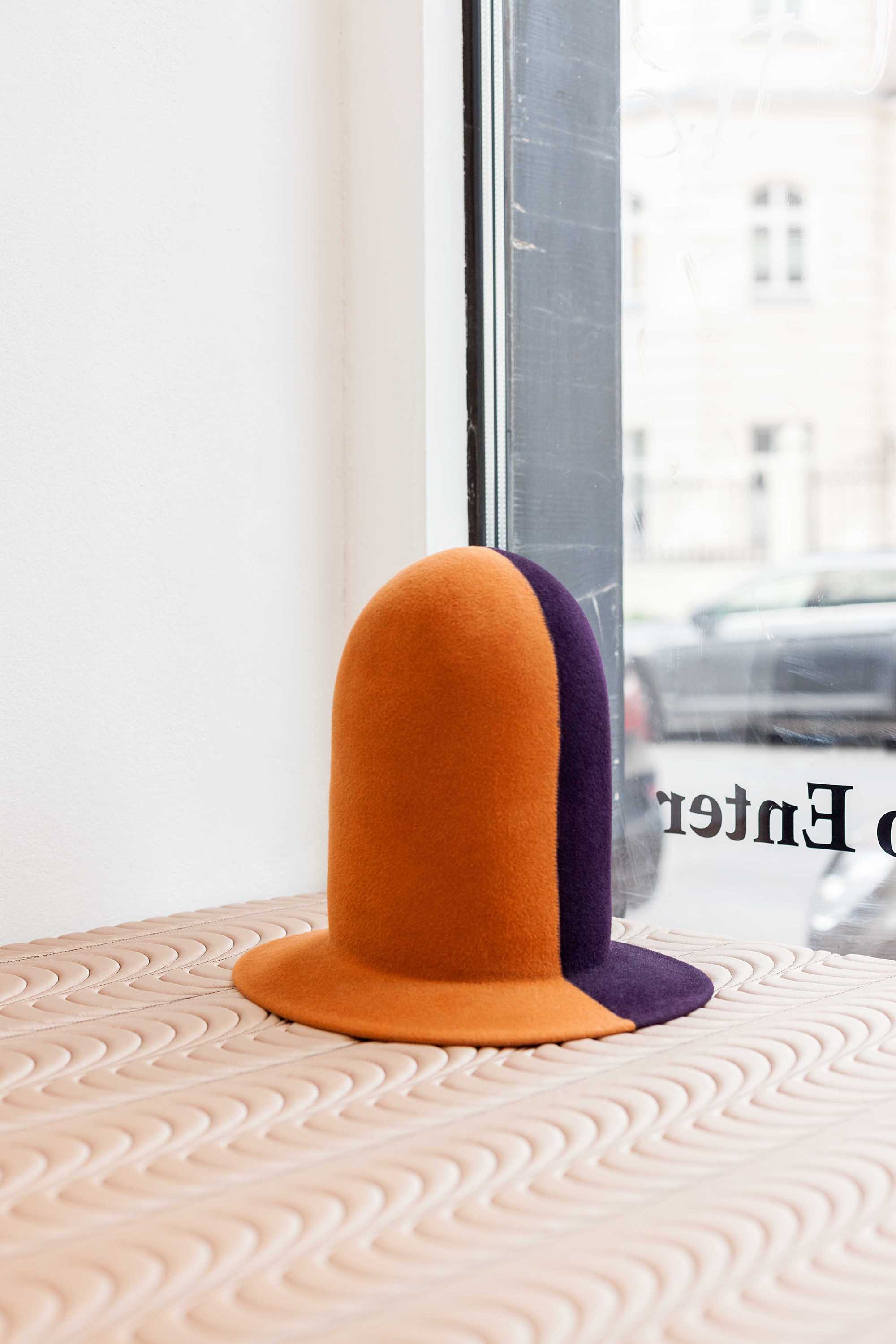 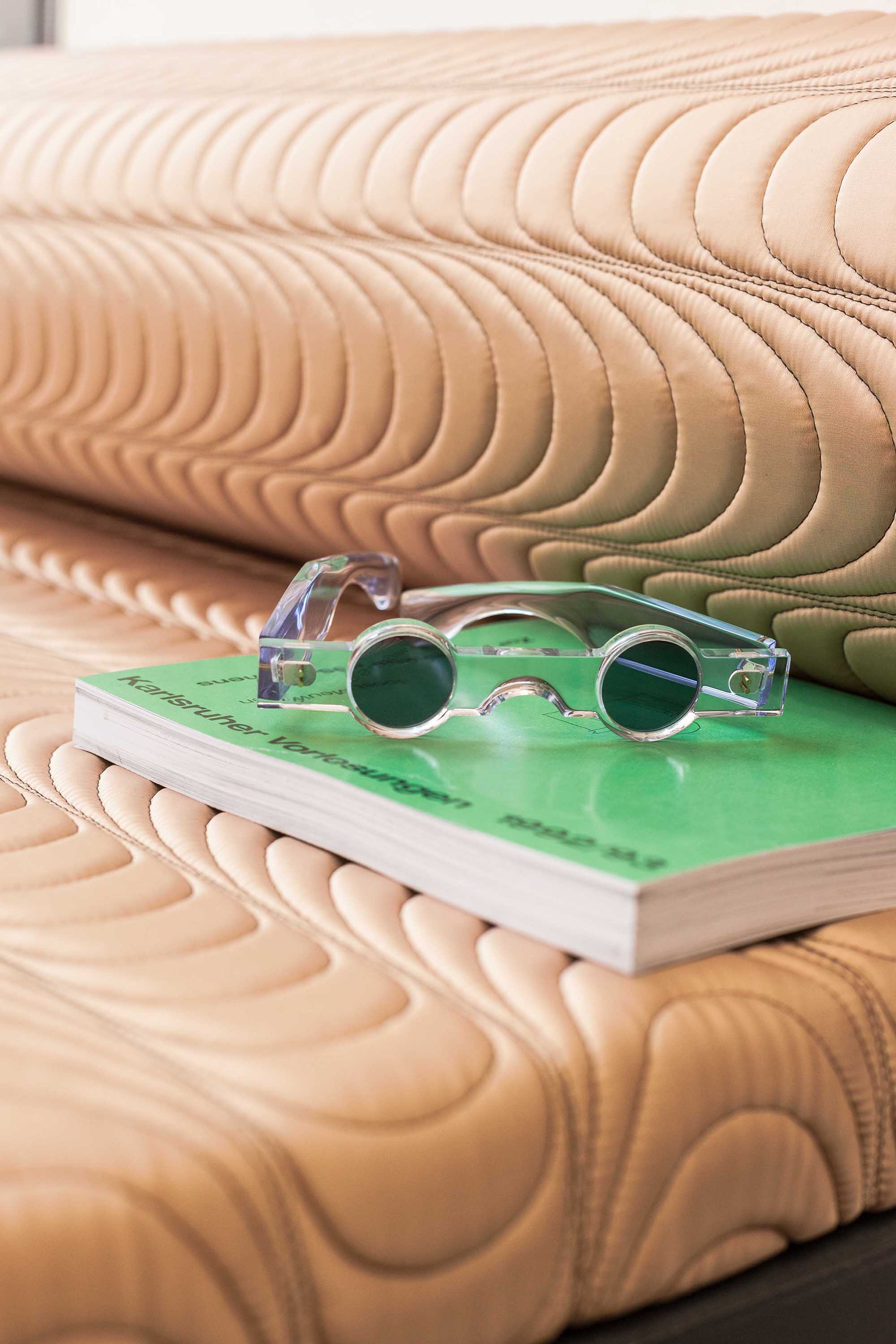 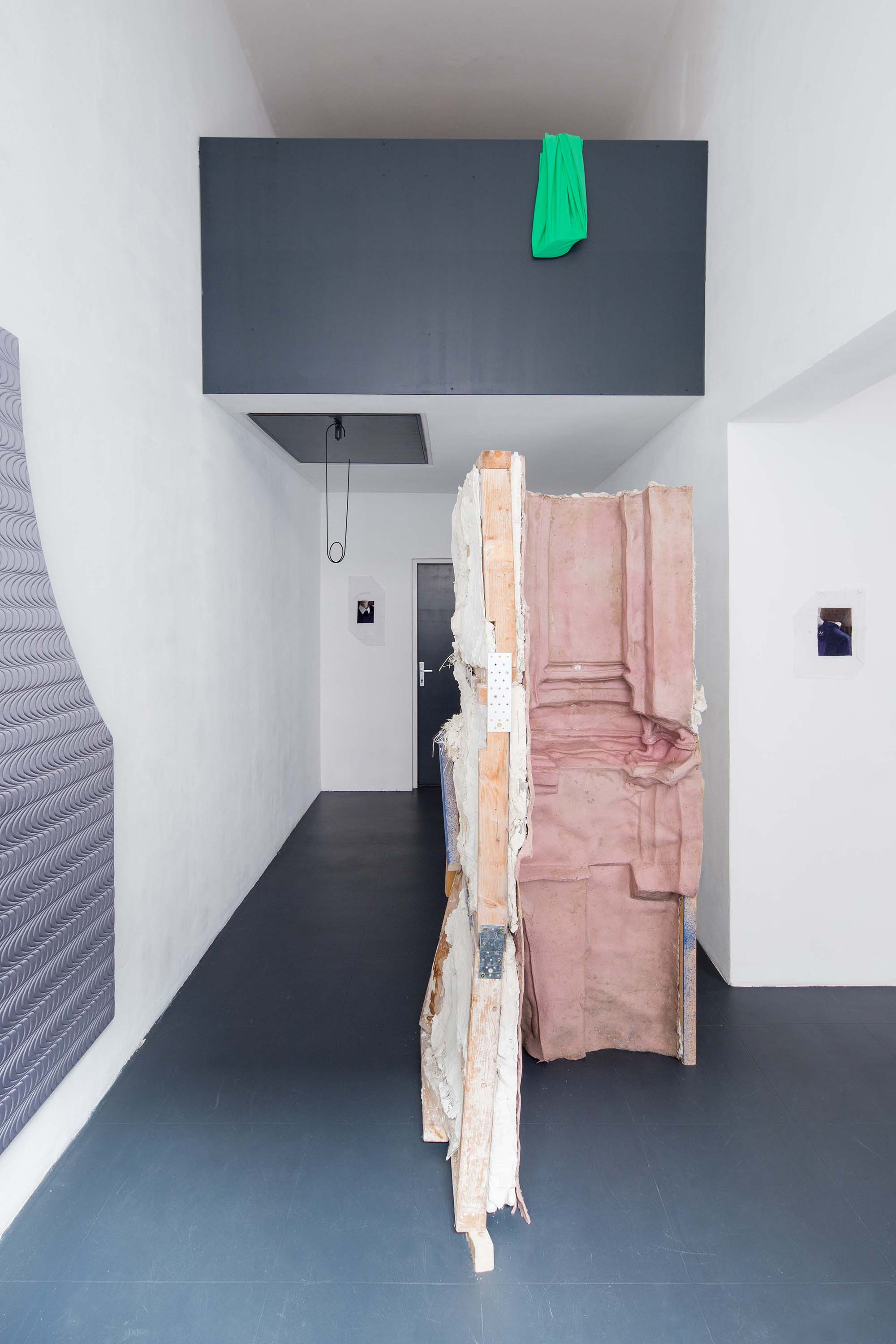 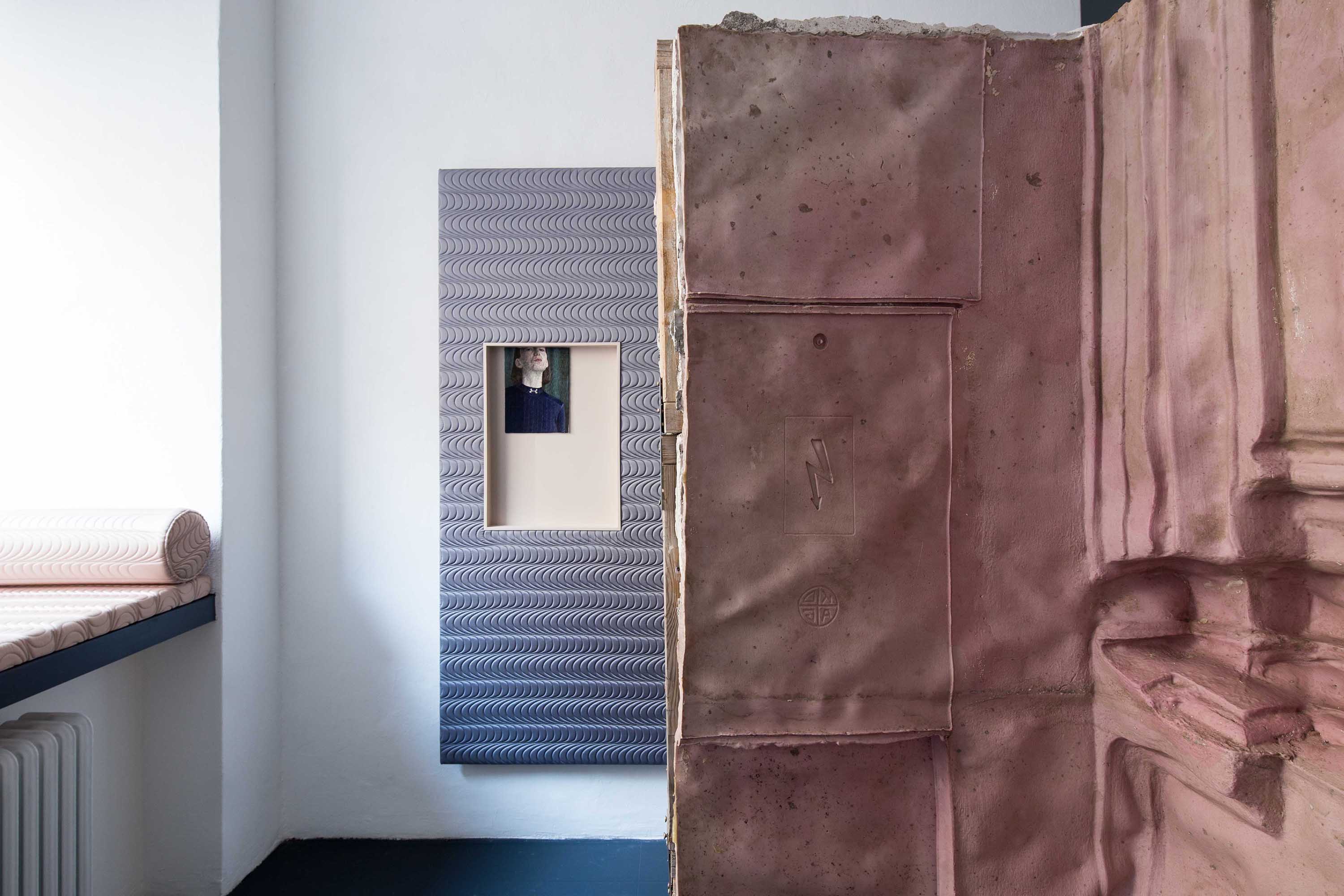 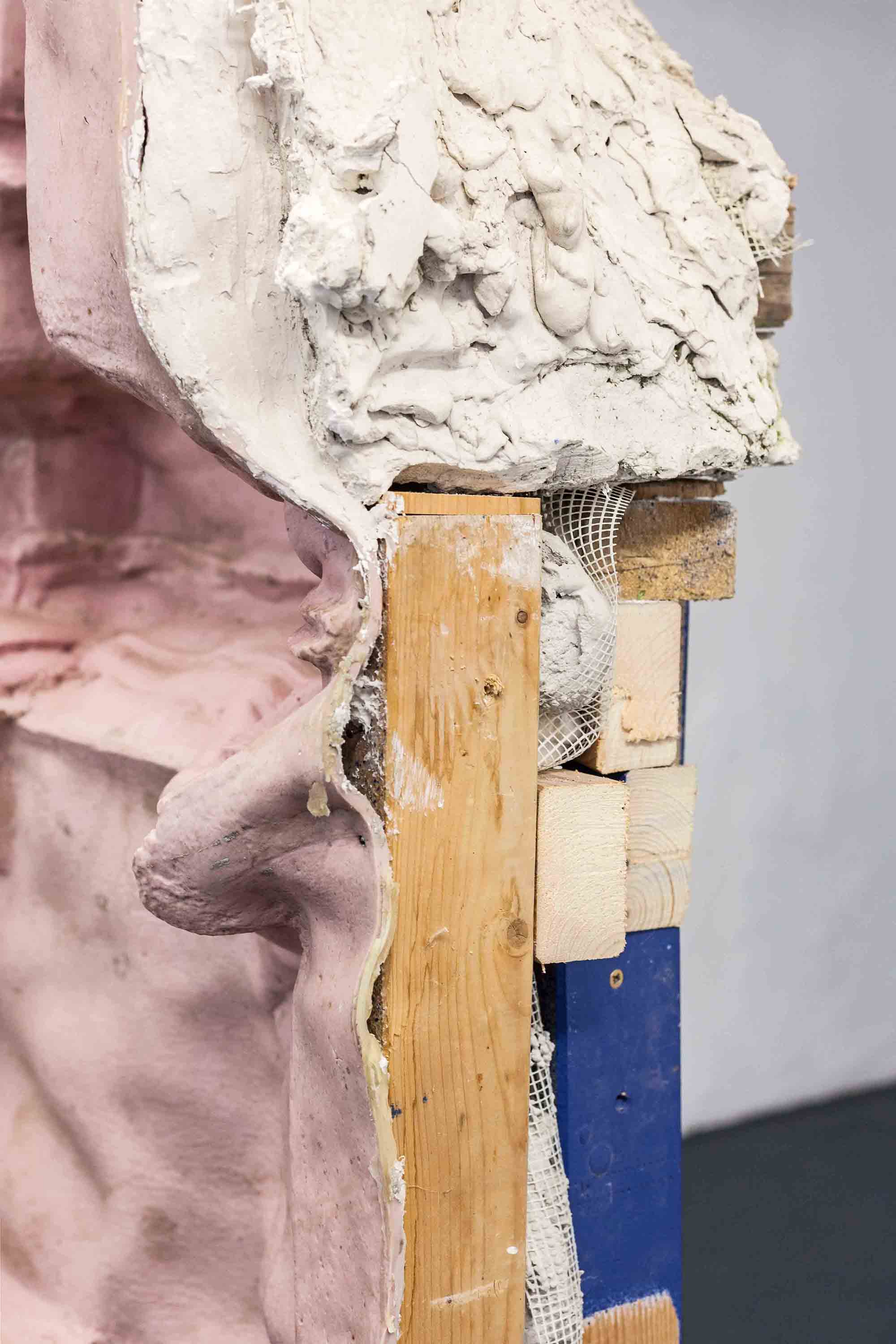 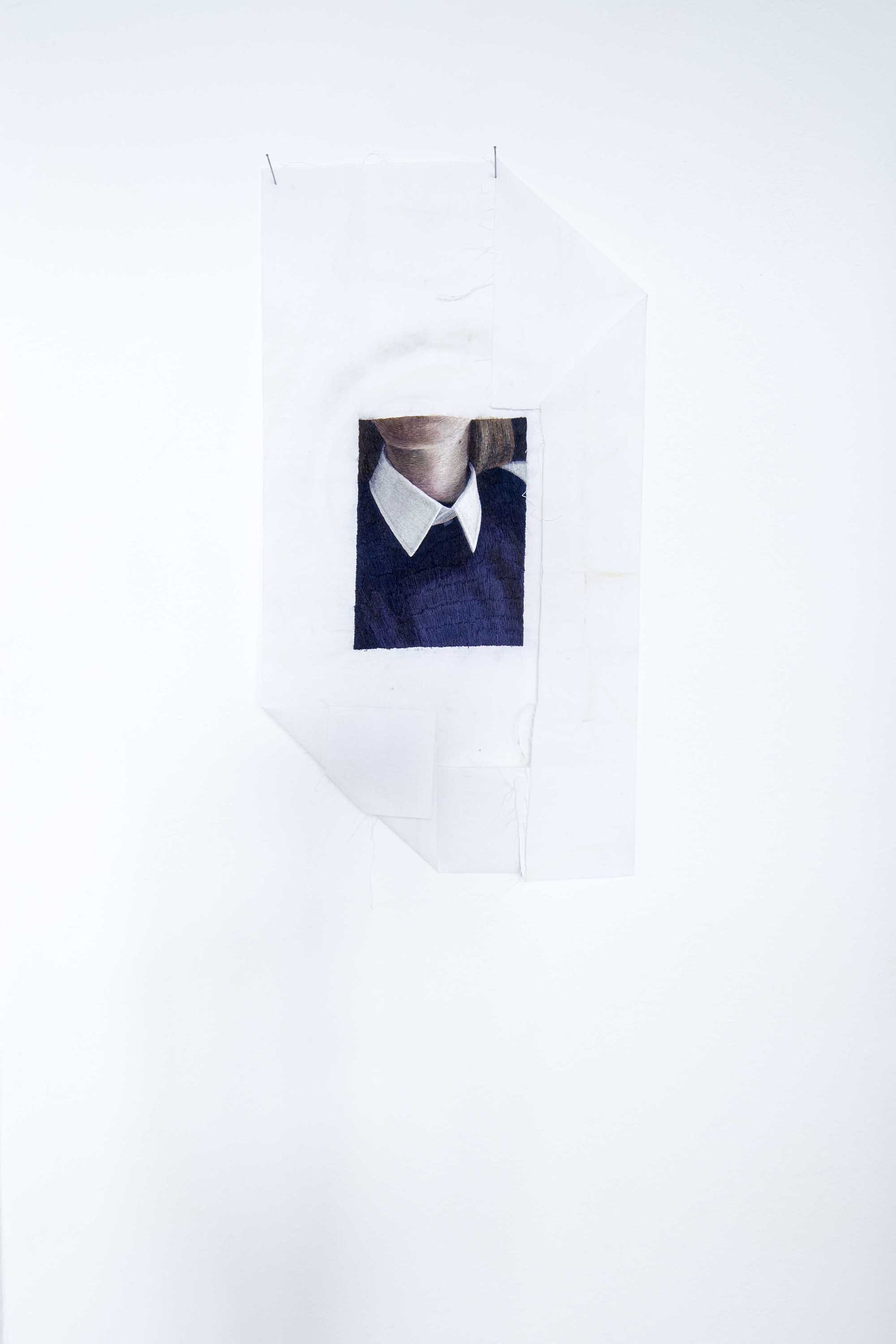 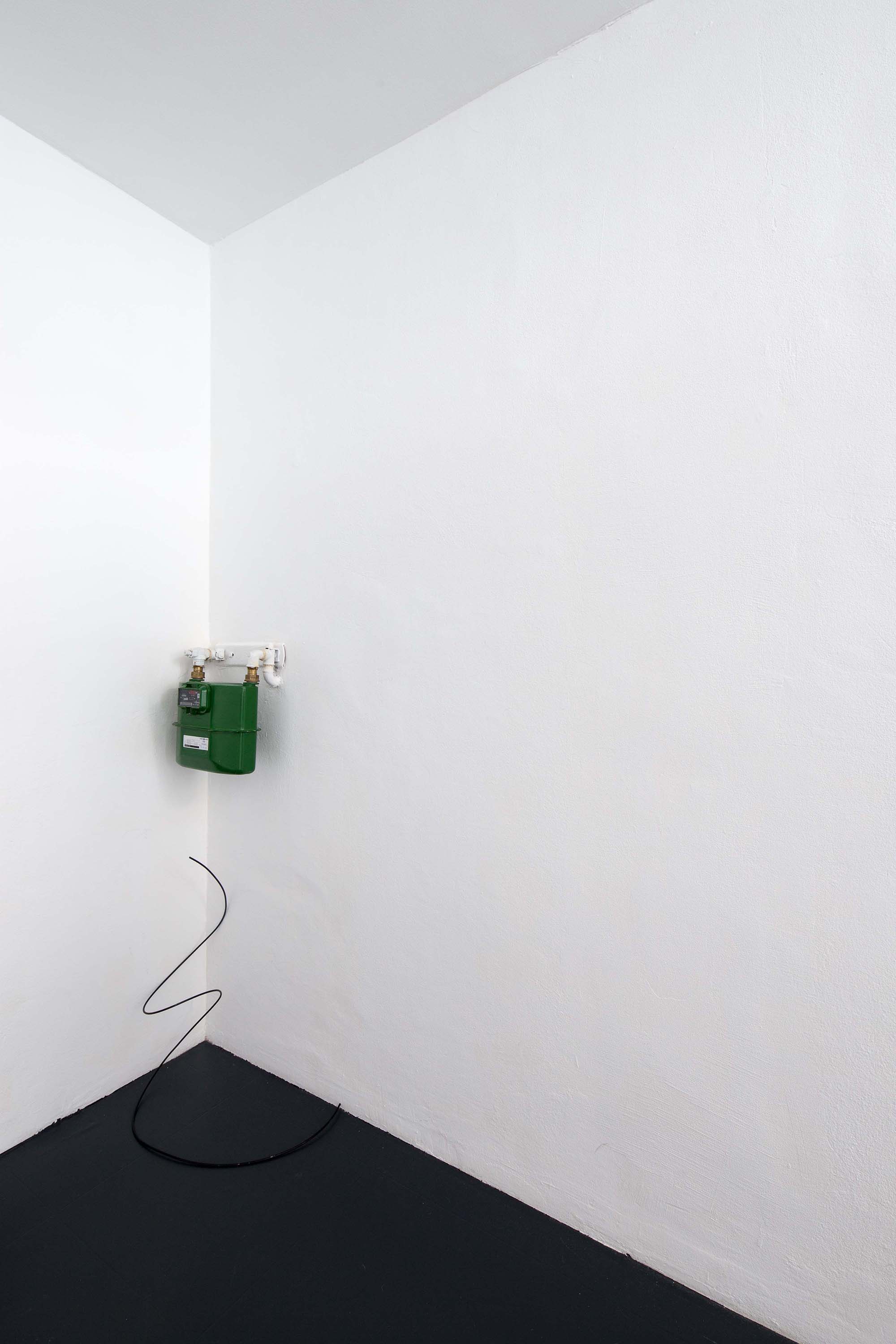 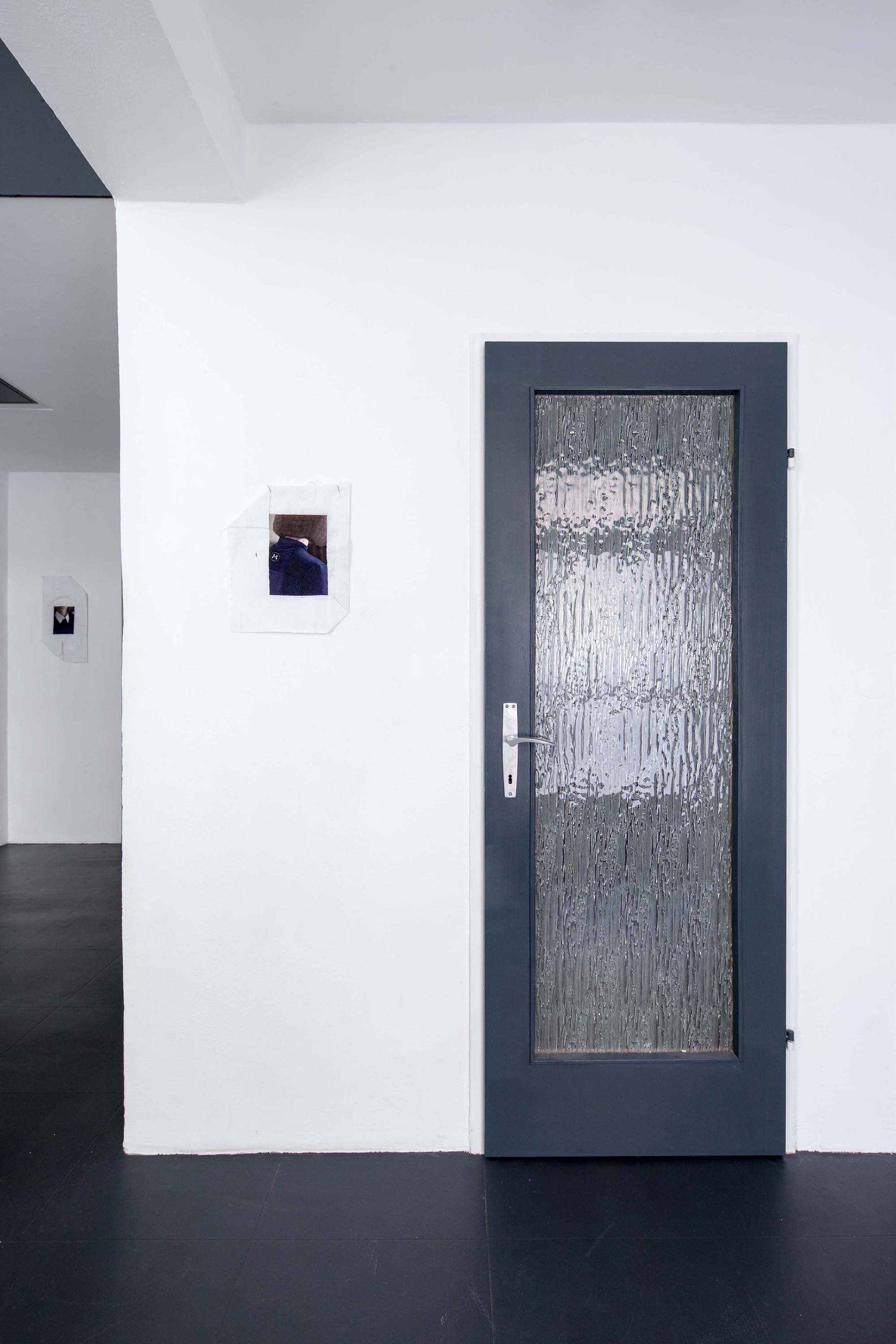 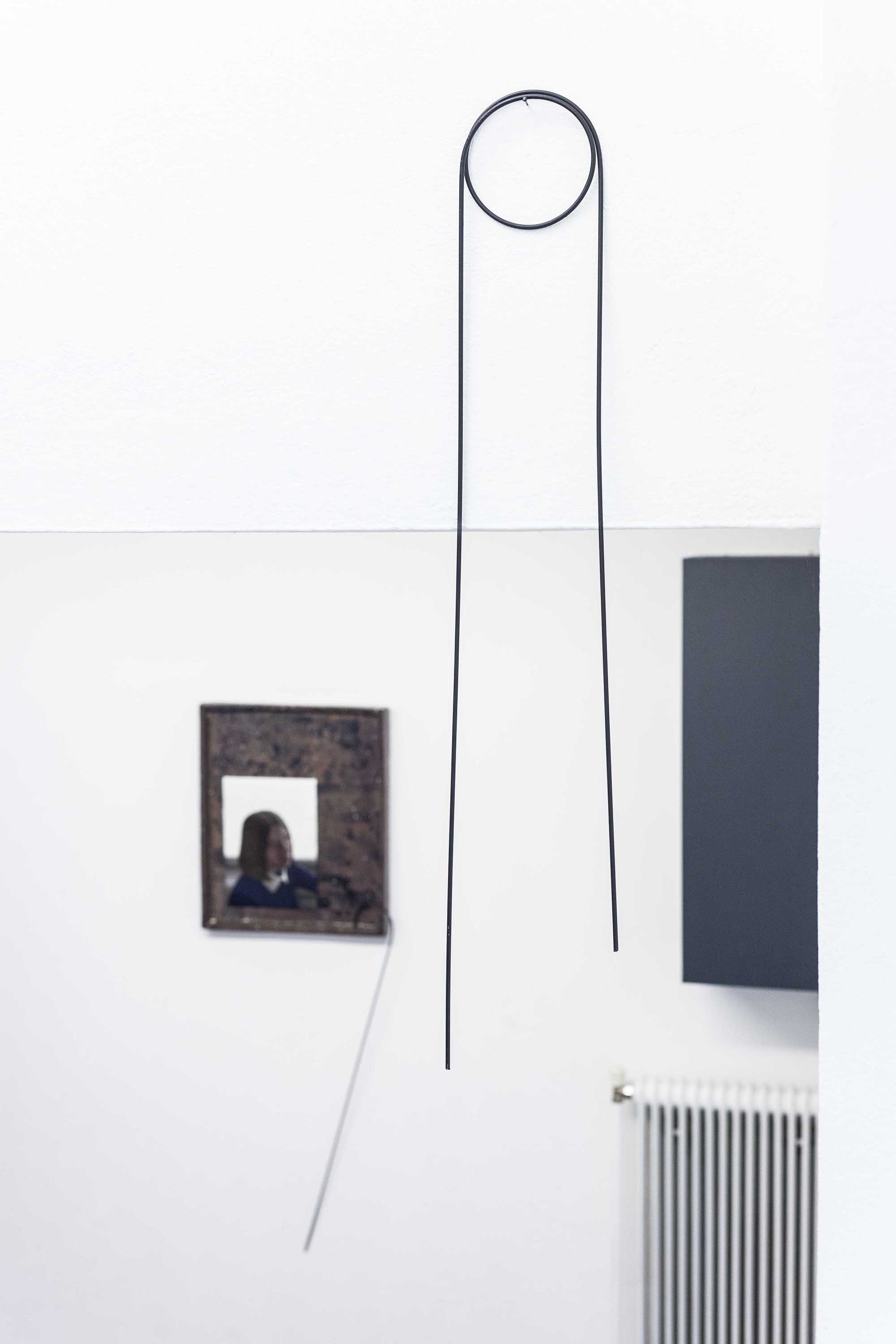 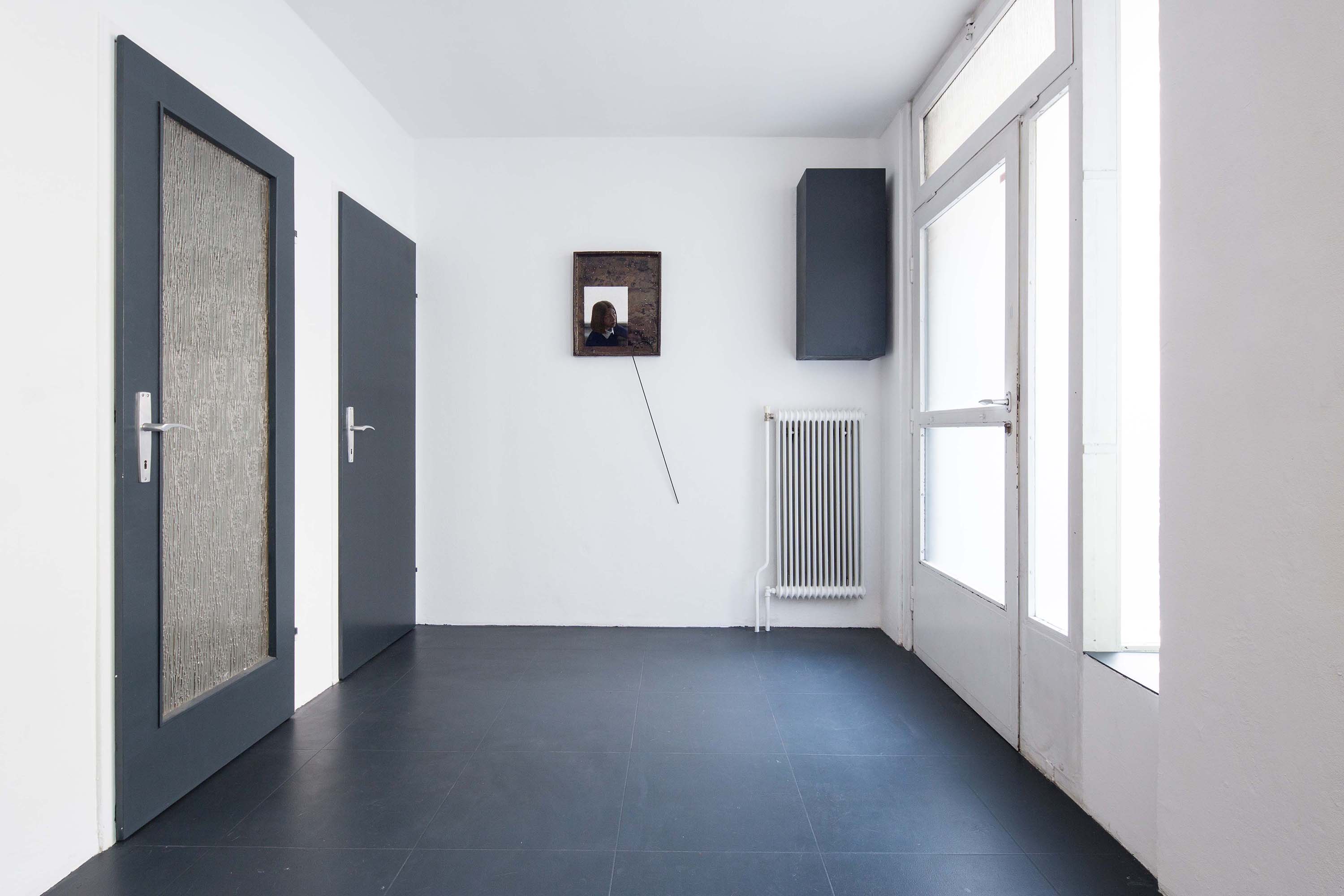 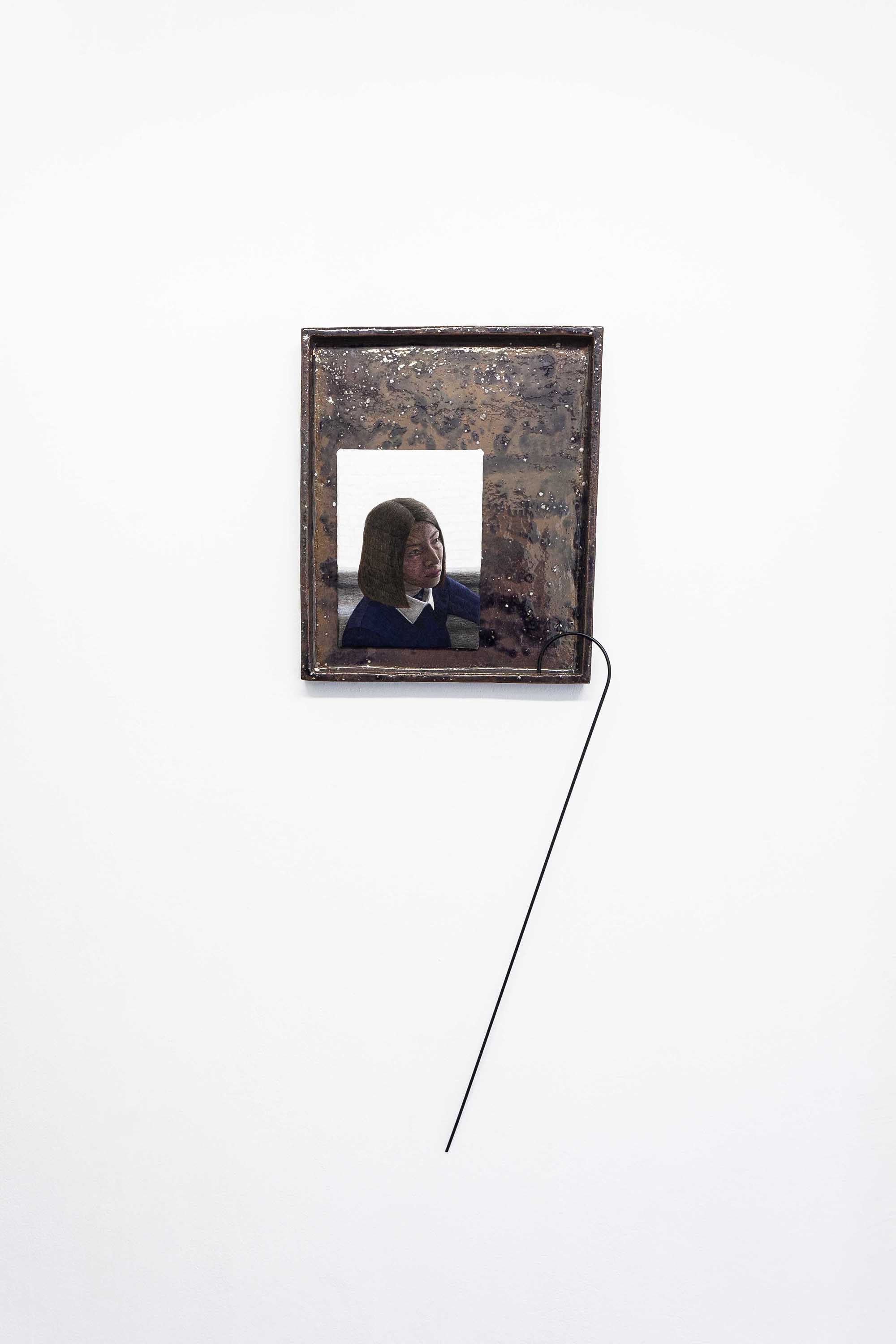 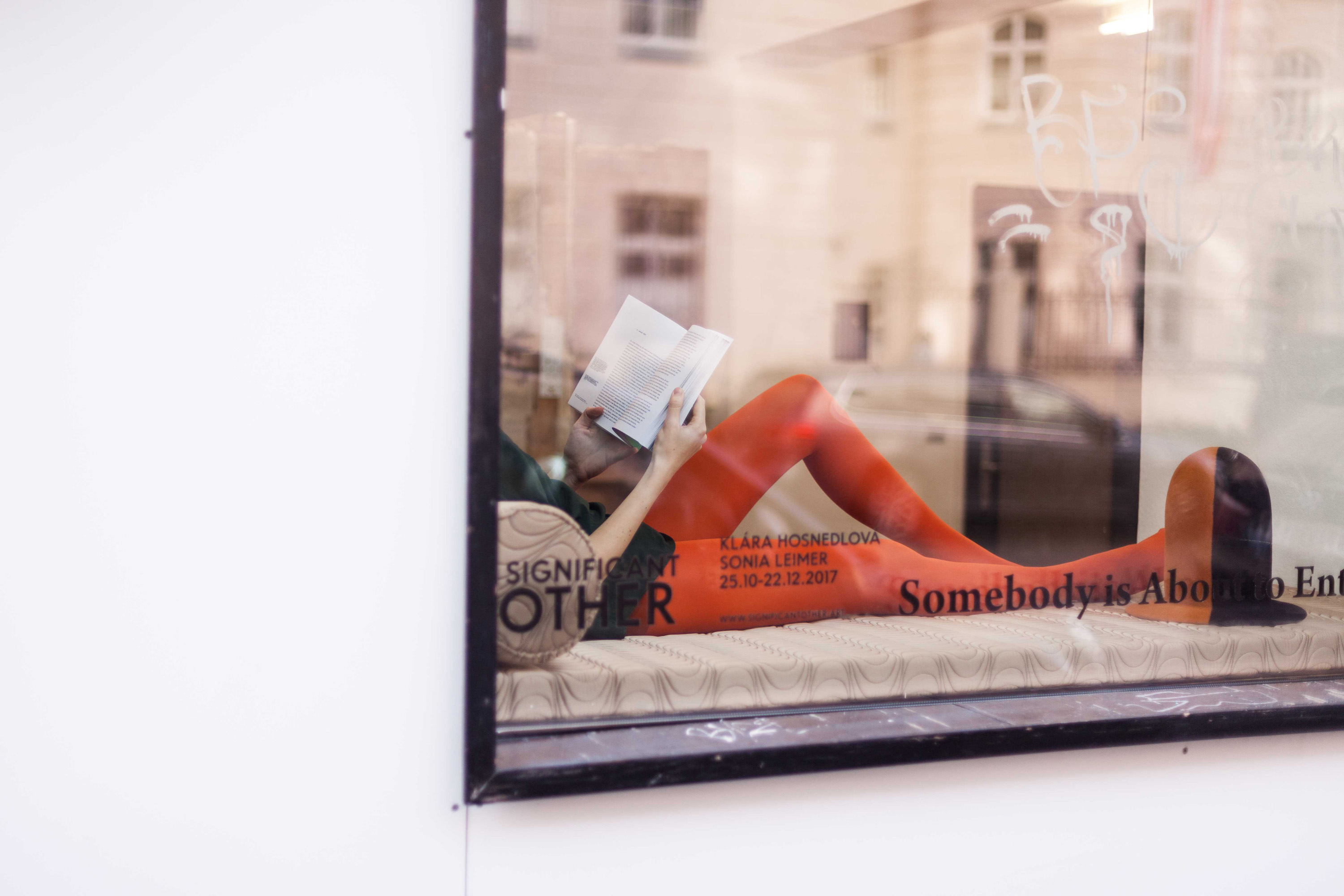 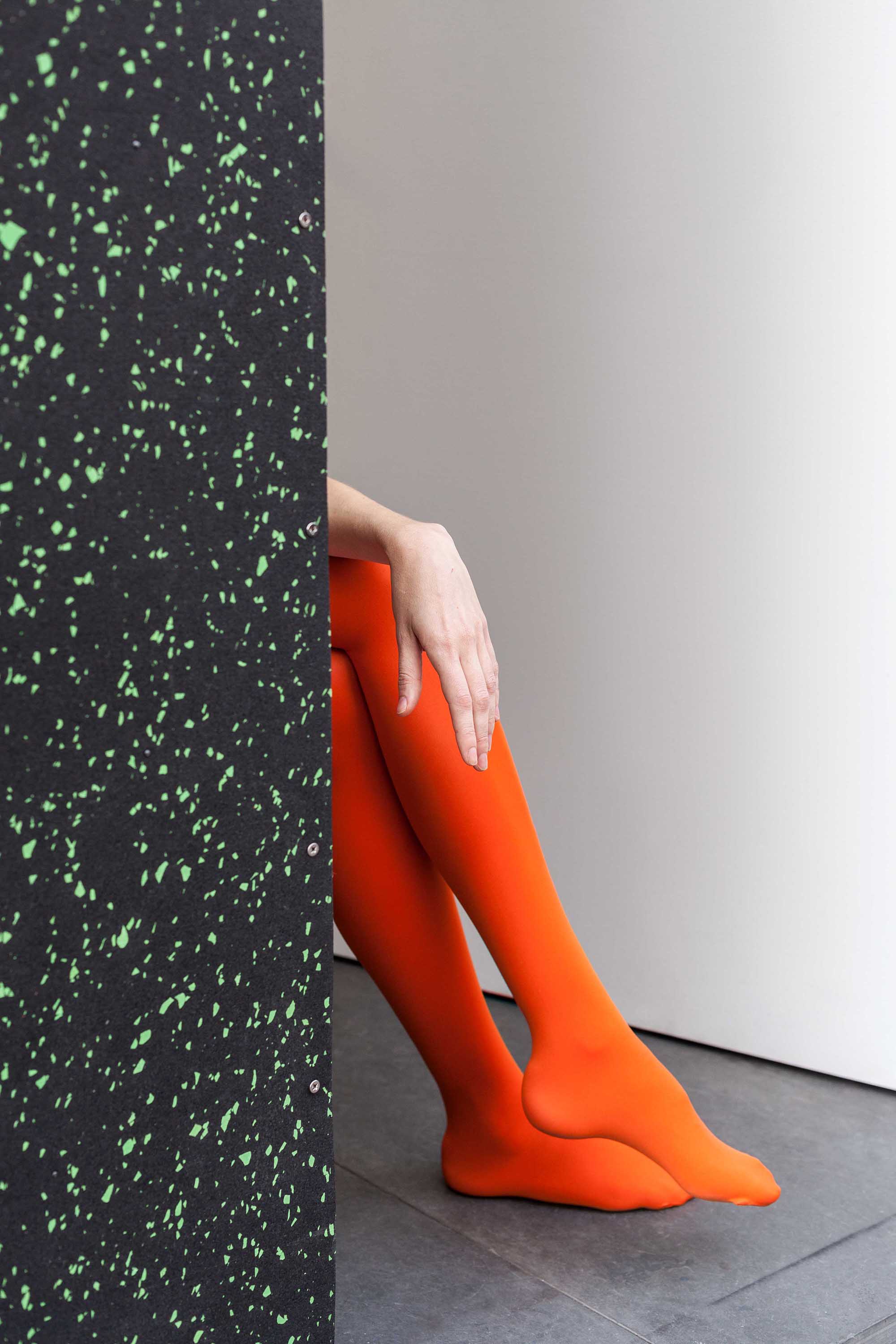 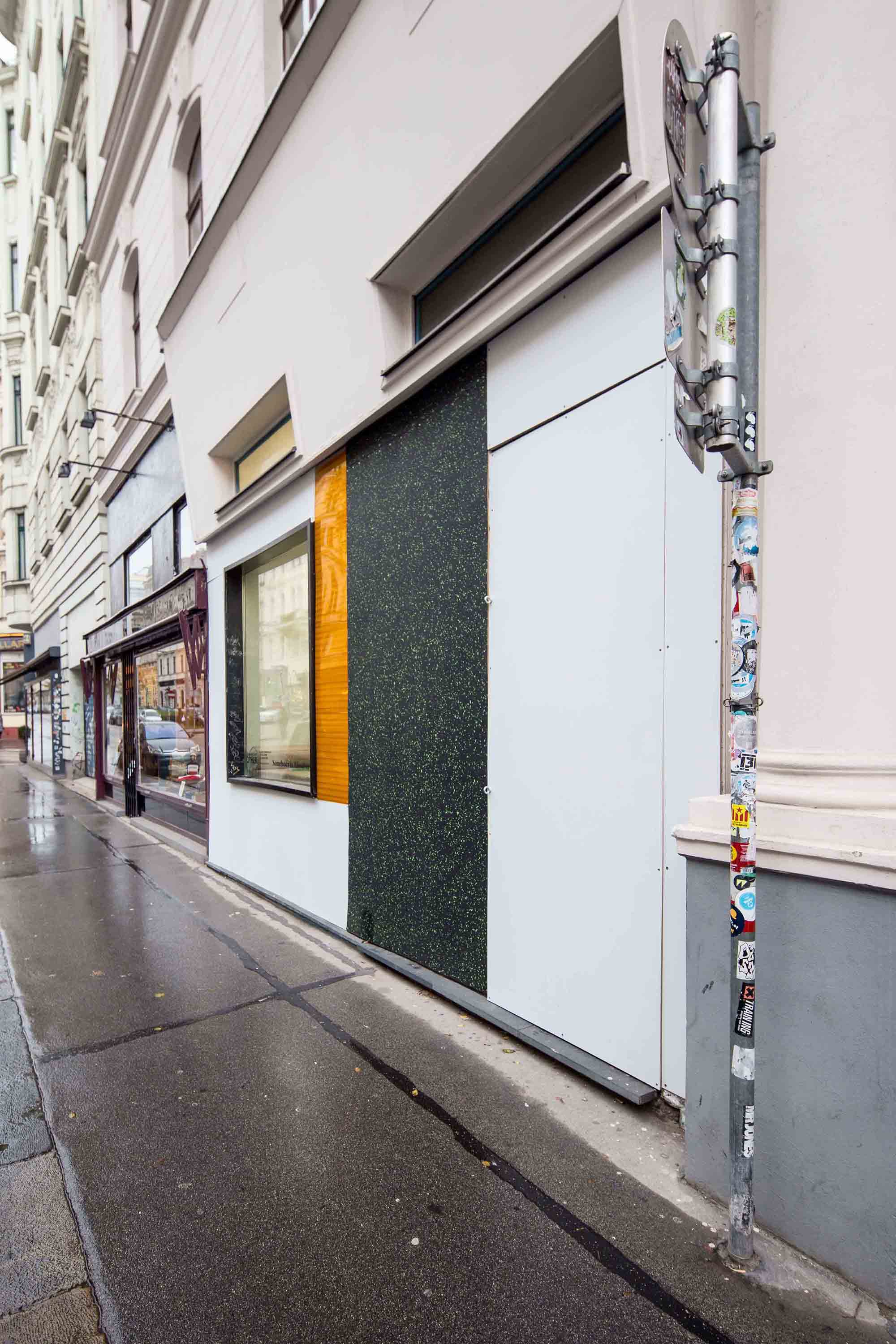 ‘The inhabitants of Loos’ houses are both actors in and spectators of the family scene - involved in, yet detached from, their own space. The classical distinction between inside and outside, private and public, object and subject, becomes convoluted.’ 1

In her 1992 essay ‘The Split Wall: Domestic Voyeurism’ Beatriz Colomina analyzes the interiors of Adolf Loos. Treating architecture as a system of cultural representation, such as film or TV are, Colomina explores mechanisms of comfort, achieved through simultaneous intimacy and control, the (predominantly) male gaze, the inversion and detachment of inside and outside, the arrested movements of visitors by conspicuously placed furniture, gender distinct design as well as the concept of the ‘theater box’ as a design tool.

Remarkably Colomina deduces many of her assessments from the photographic documentation of these projects. Colomina notes that many of the photographs ‘tend to give the impression that someone is just about to enter the room, that a piece of domestic drama is about to be enacted. The characters absent from the stage, from the scenery and from its props’.

Klará Hosnedlová seizes this opportunity and boldly introduces a character of her own making onto this stage.

Act 1. Vienna, Graben 13, or to be more precise Knize, a tailor specialized in made to measure menswear and toiletry for more than 150 years, former imperial and royal court purveyor as well as proud owner of an interior refurbished by Adolf Loos in 1913. We are only allowed a glimpse into Pearl’s venture - controlled views, cropped scenes, covert glances - but we are made to feel that Pearl has not only inhabited the spaces offered by Loos but she has appropriated and translated them into shapes, styles and techniques of her own.

Act 2. Vienna, Burggase 24, Knize’s Loos interior has been awoken from hibernation and has blossomed into a metamodern collage turned space, full of contemporary signifiers enquiring about feminine or feminist modes of expression, gender fluidity, ornamentation, correct clothing, the relationship between fine arts and craftsmanship as well as the intricacies of preservation.

Those who have read Loos more closely might be tempted to point out the opposite nature of Hosnedlová’s project and rightfully so, but they will also have to admit to Loos’ own constant contradictions and inconsistencies which makes their coalescence the more gratifying.

Sonia Leimer’s P Corner operates in a similarly transhistorical fashion. Originally conceived as a moulding to cast the corner of a typical Viennese house in order to create a concrete copy for a collector’s garden in the 13th district, it embodies a variety of epochs represented through elements found on a surface of barely two square meters. Marble cladding, a corner guard, the power box, each with their creases, protrusions and symbols merge into a pattern of almost textile quality in form of pink silicone, enhanced to a sculpture by a rough support structure made of wood and plaster. Its placement in space emphasizes the qualities of a corner as something that excludes and accommodates concurrently while always demanding a change in direction in order to truly perceive it.

And Act 3?  It is for you to write. And who knows, maybe Pearl is also here?

The constellation is ready for somebody to enter and let a piece of drama be enacted.

A corner changes the direction of your movement through the streets, defines the structure of the urban landscape, conceives a geometric grid or an organic web of relations. A corner mirrors a difference in between inside and outside, public and private, even if these domains are often intertwined.

It is not required to pay any attention to a corner, since its role is so deeply ingrained in our perception and the appropriate behaviour is prompted by millennia of urban history. Possibly its dislocation across continents can span necessary attention.

William Morris’ idea of a ‘cozy corner’, the mid nineteenth century bourgeois fetishisation of exotic handcrafted artefacts from colonial dominions neatly organised in ones household meets the ‘theatre box’, a typical element of the architecture of Adolf Loos, described as the intersection between claustrophobia and agoraphobia, a modernist device of distribution of gazes throughout a room, giving the occupant of the box an appropriate sight range, yet keeping them relatively safe and hidden from accidental passers-by, so close and so distant to the concept of the ‘glass house’.

The elements are brought together from all above mentioned concepts, positioning them in mutual negation and affirmation.

The screen is missing,
but we are certain you will bring yours.

The actress, 46, who’s married to Hollywood star Will Smith, stood out from the crowd in Balenciaga Spandex thigh boots. She wore the long top with the collar up as she headed to her car after her meal.*

The hat. Inherent part of our corner with an almost cosy atmosphere./ An artefact preserved from notoriously known Grace Jones’s tour somewhen in between the 70s and 80s, who knows./ Favourite item of Ettore Sottsass, worn by one of his lovers occasionally./ Materialisation of uncountable internet memes./ Made by Knize, possibly, not probably.

A body remains present, allowed to be protected, yet naked in between the cover of its feet, its legs - where tights are the limit and finally its head. The rest remains to sweet nebulous intimacy.

To live is to leave traces, wrote Walter Benjamin once.

“10 days, 7000 stitches”, repeated many times, obsessive process of art production accompanied by abstracted gestures and tangible backgrounds./ It takes one day to form the mold, many more days to re-stage it. To transfer the outside structure into the space inside after a long hunt for permissions. 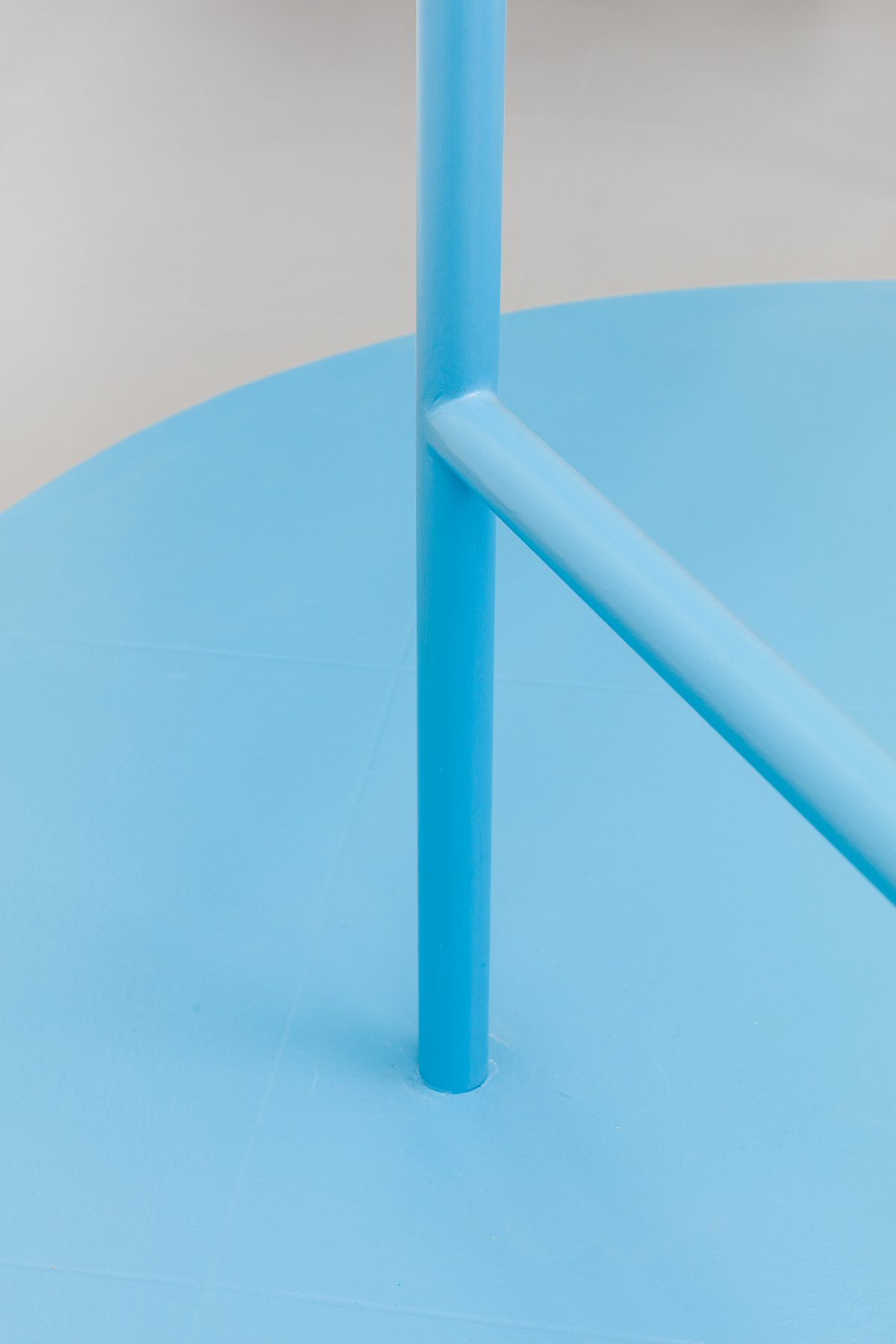 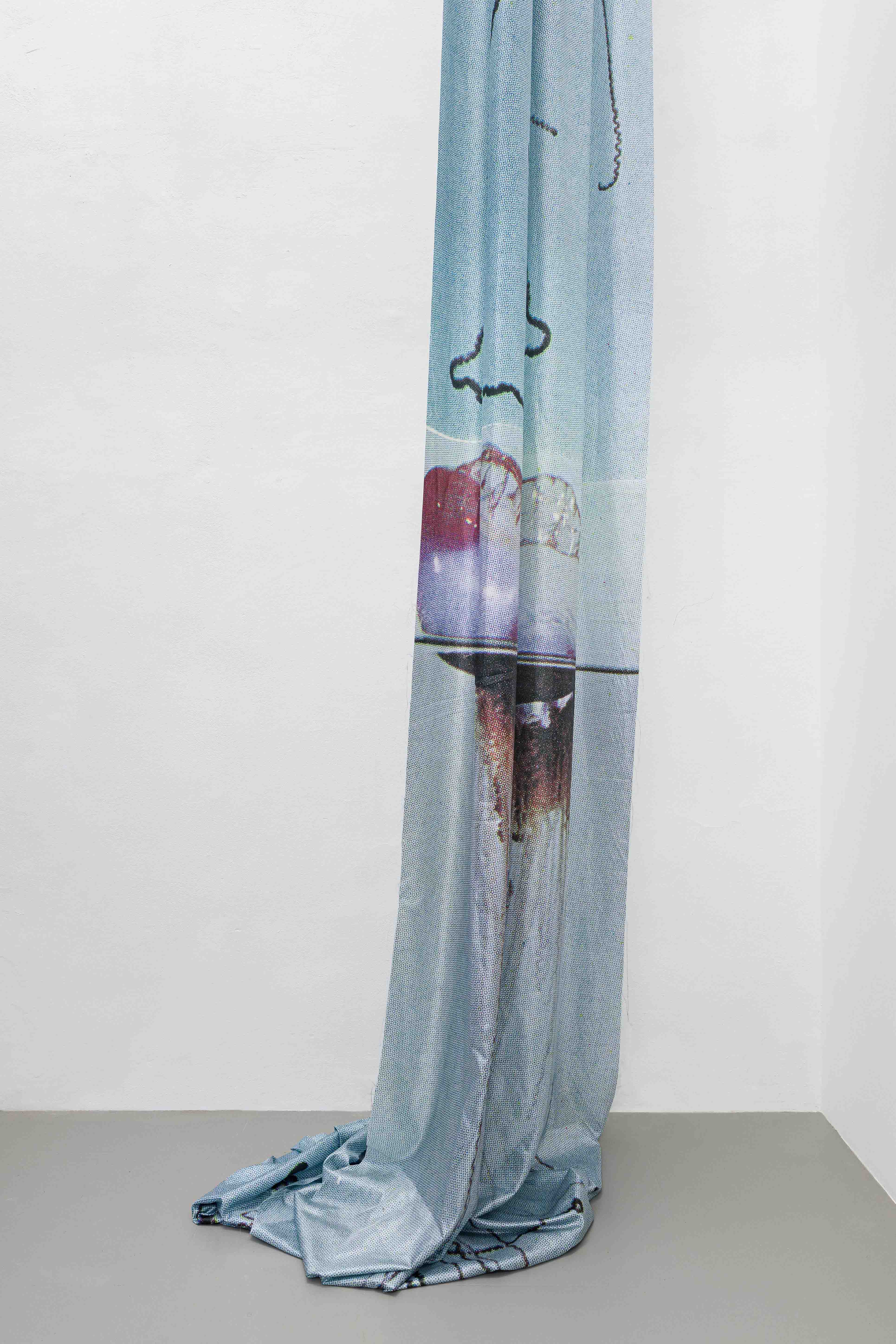 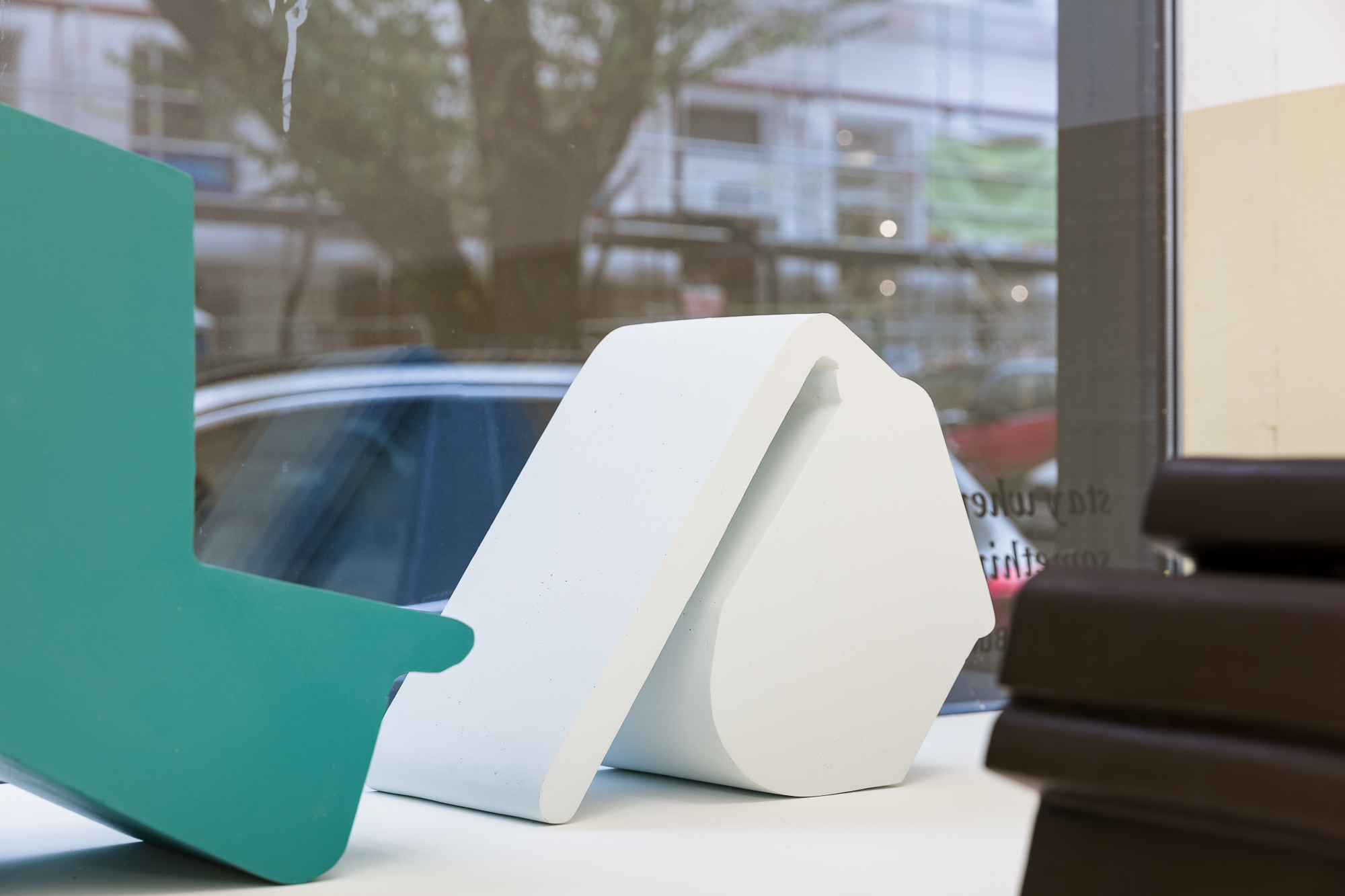 stay where you are until something else happensExhibition 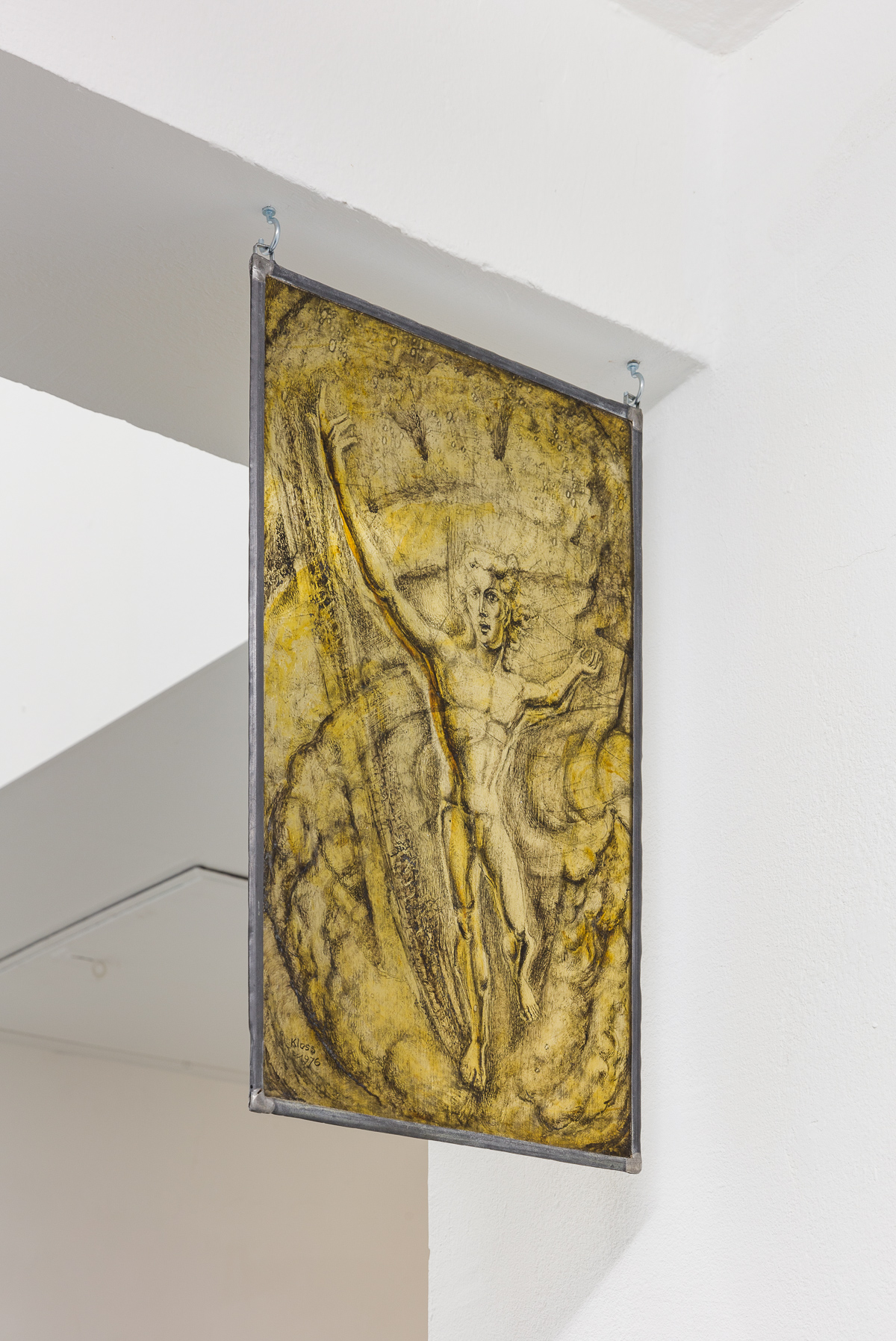 Autumn Sale of Dreams and LoveExhibition 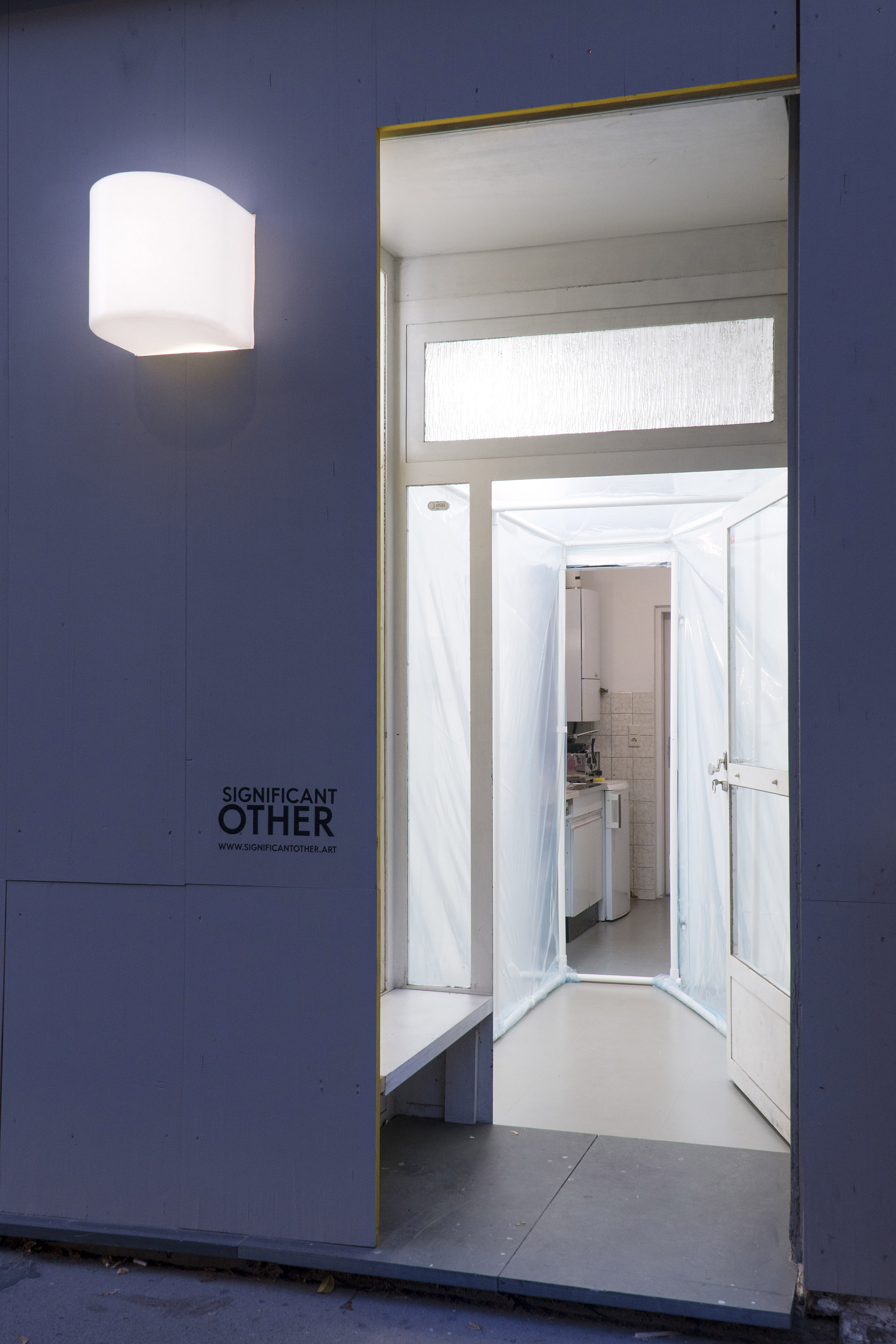 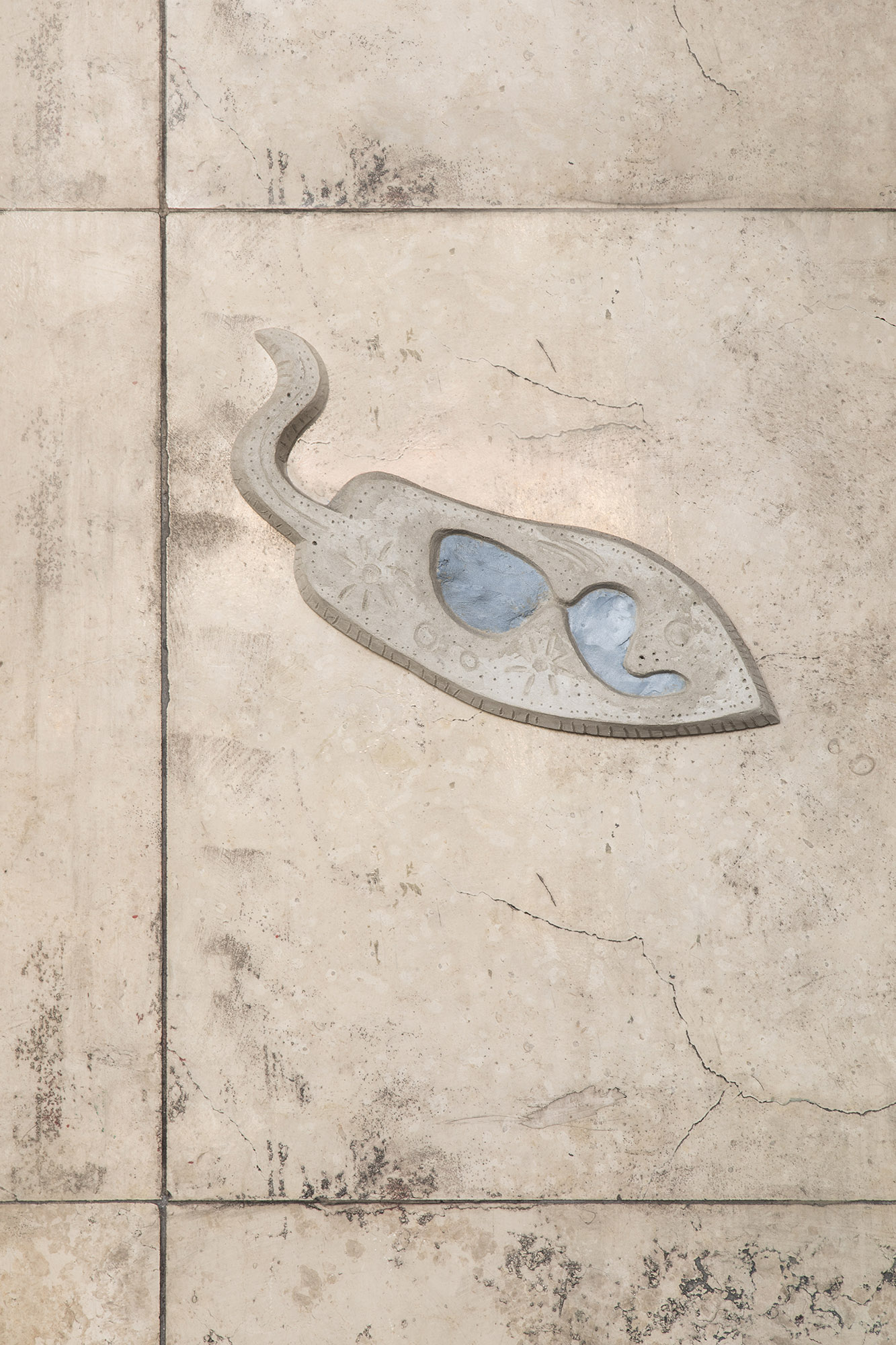 VICE VERSA: Our Earth is Their Moon, Our Moon is Their EarthExhibition 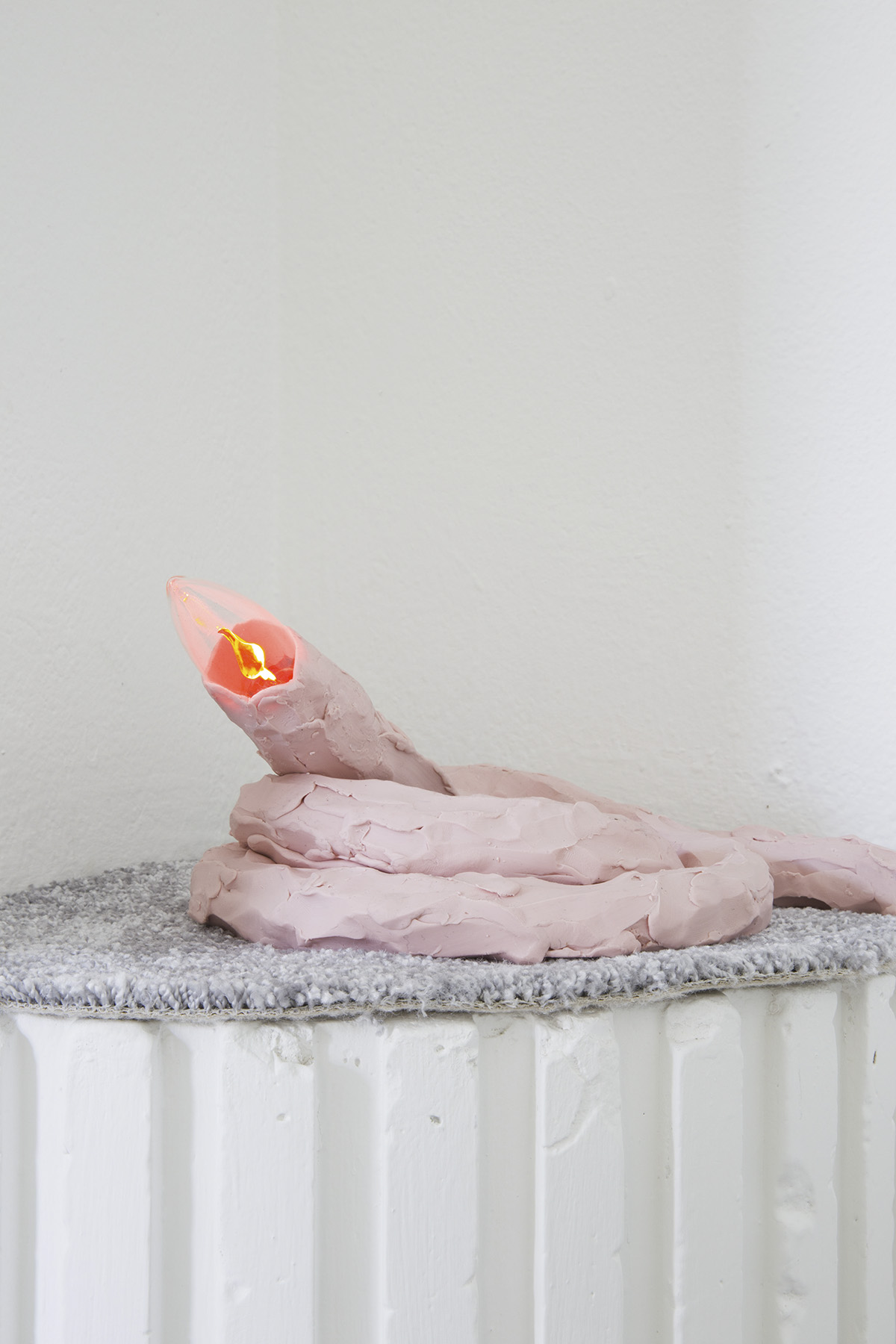 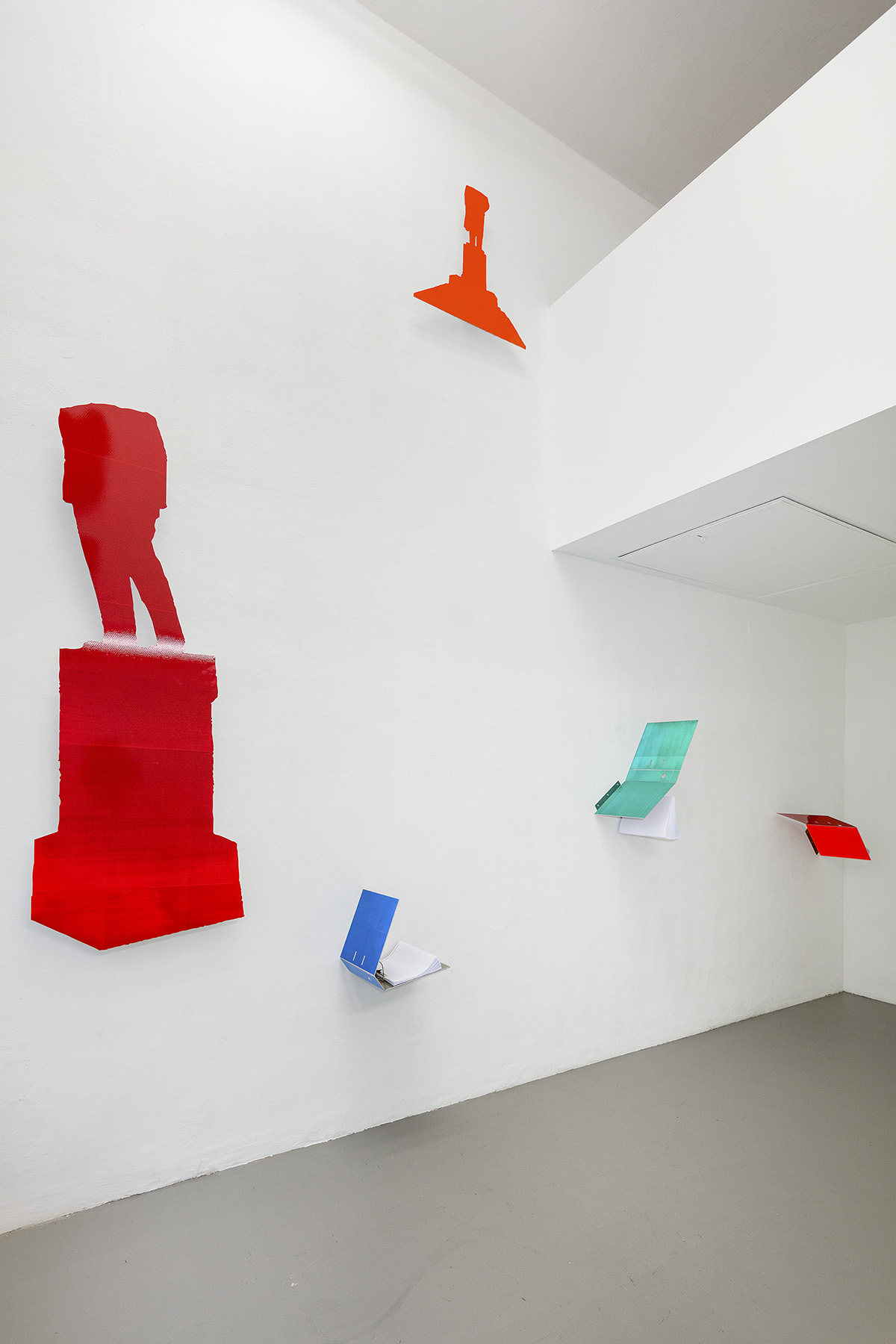 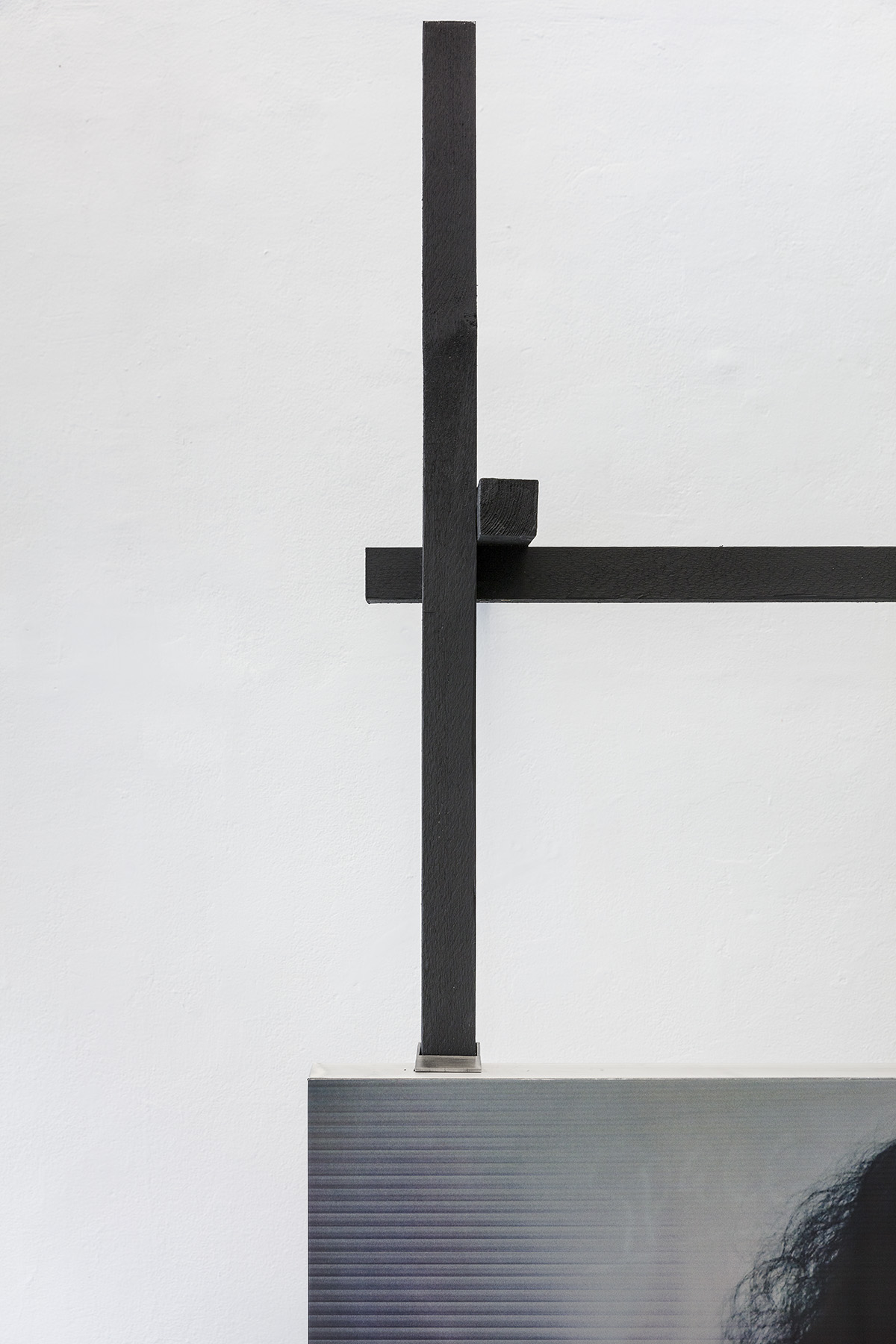 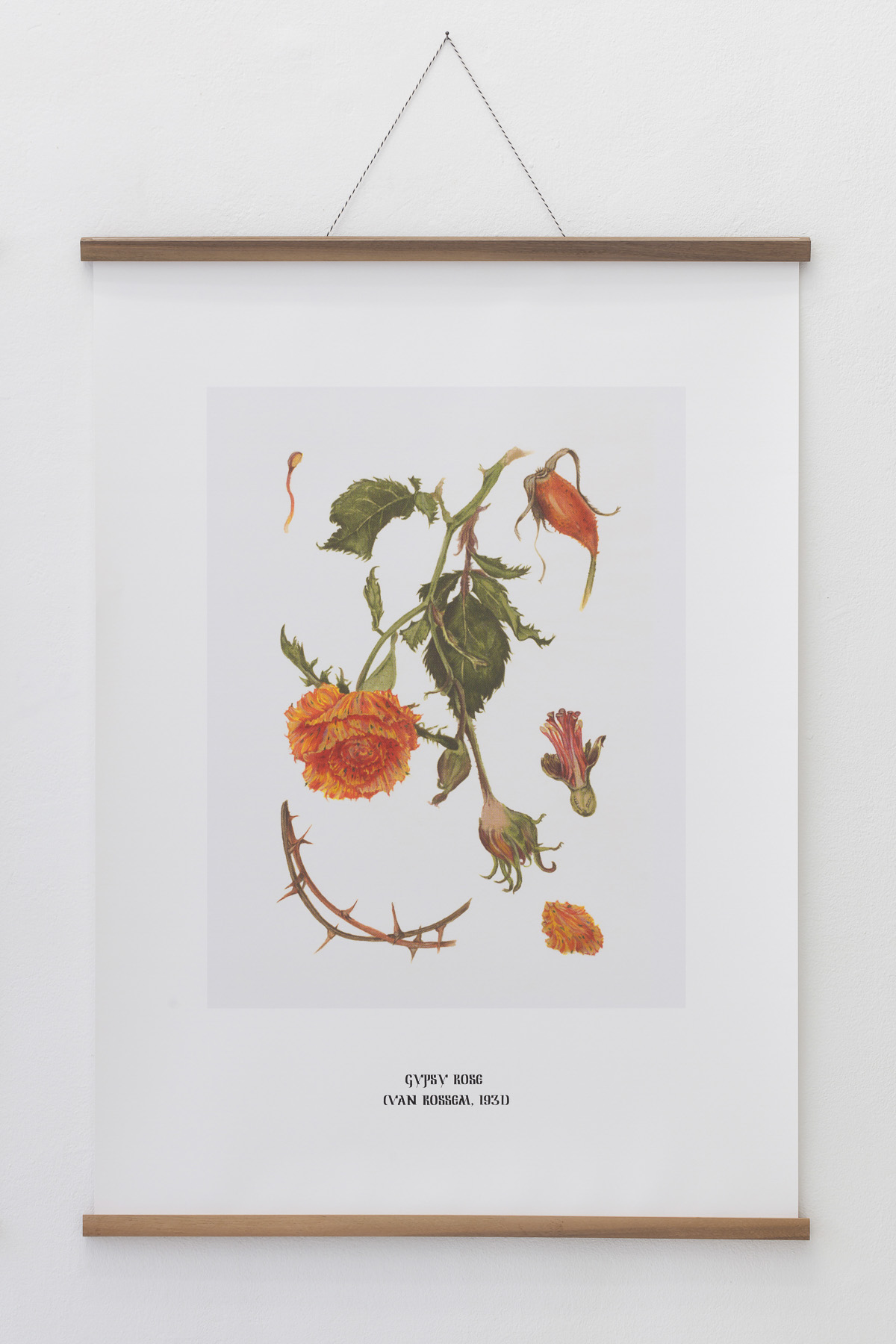 Everything We Do Today Will Look Heroic in The FutureExhibition 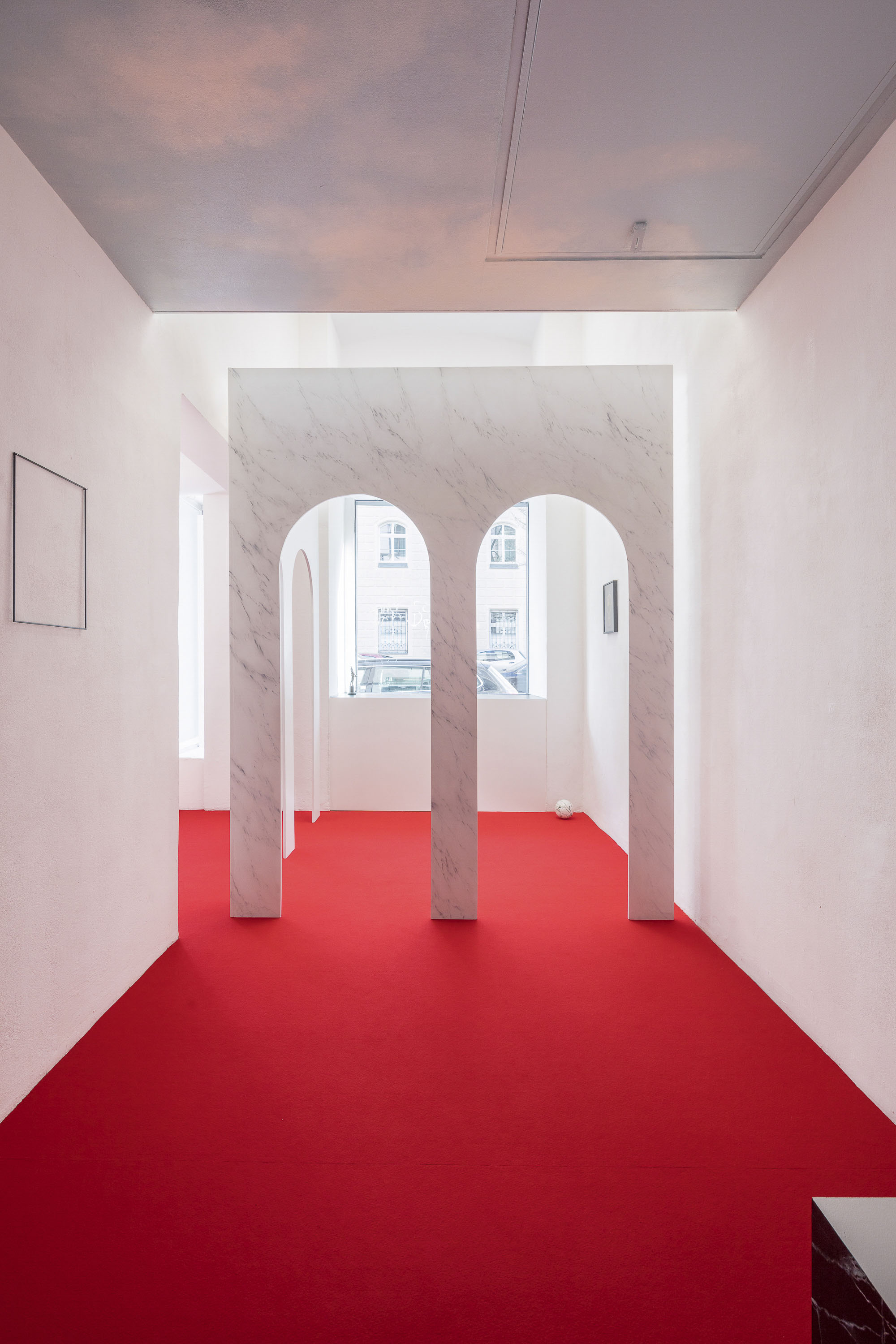 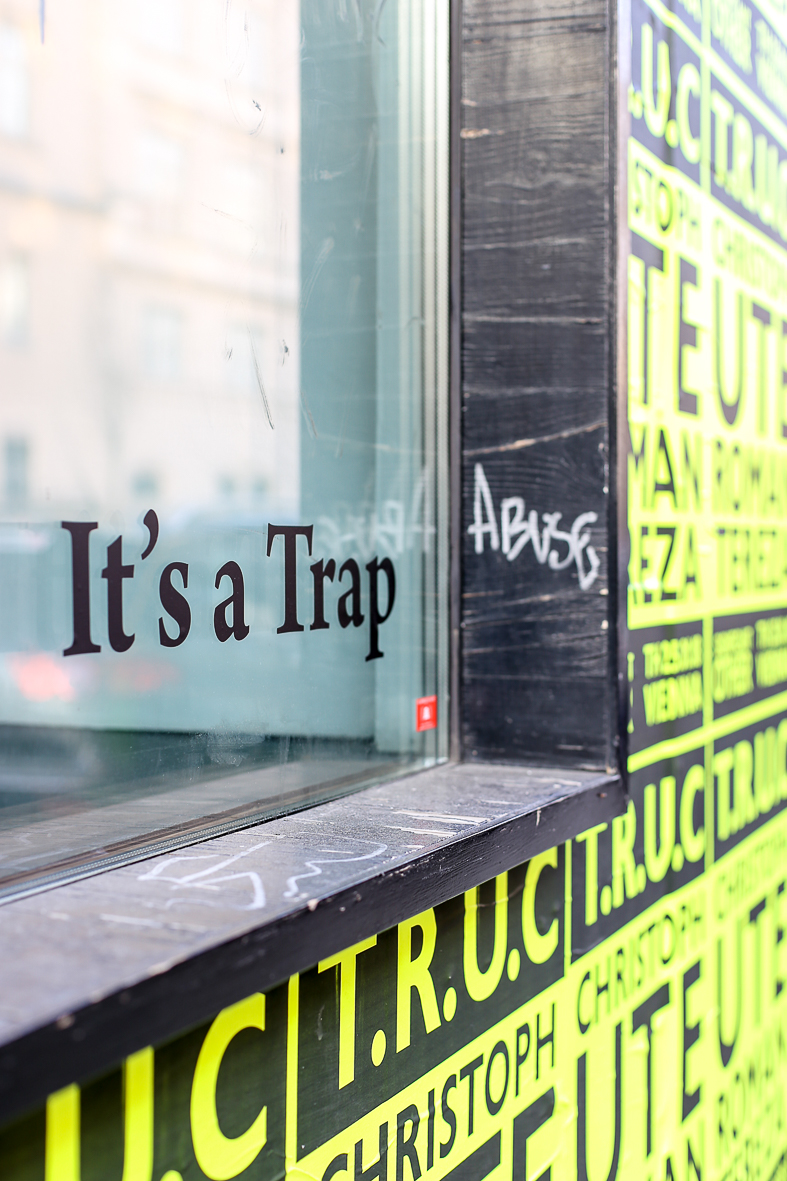 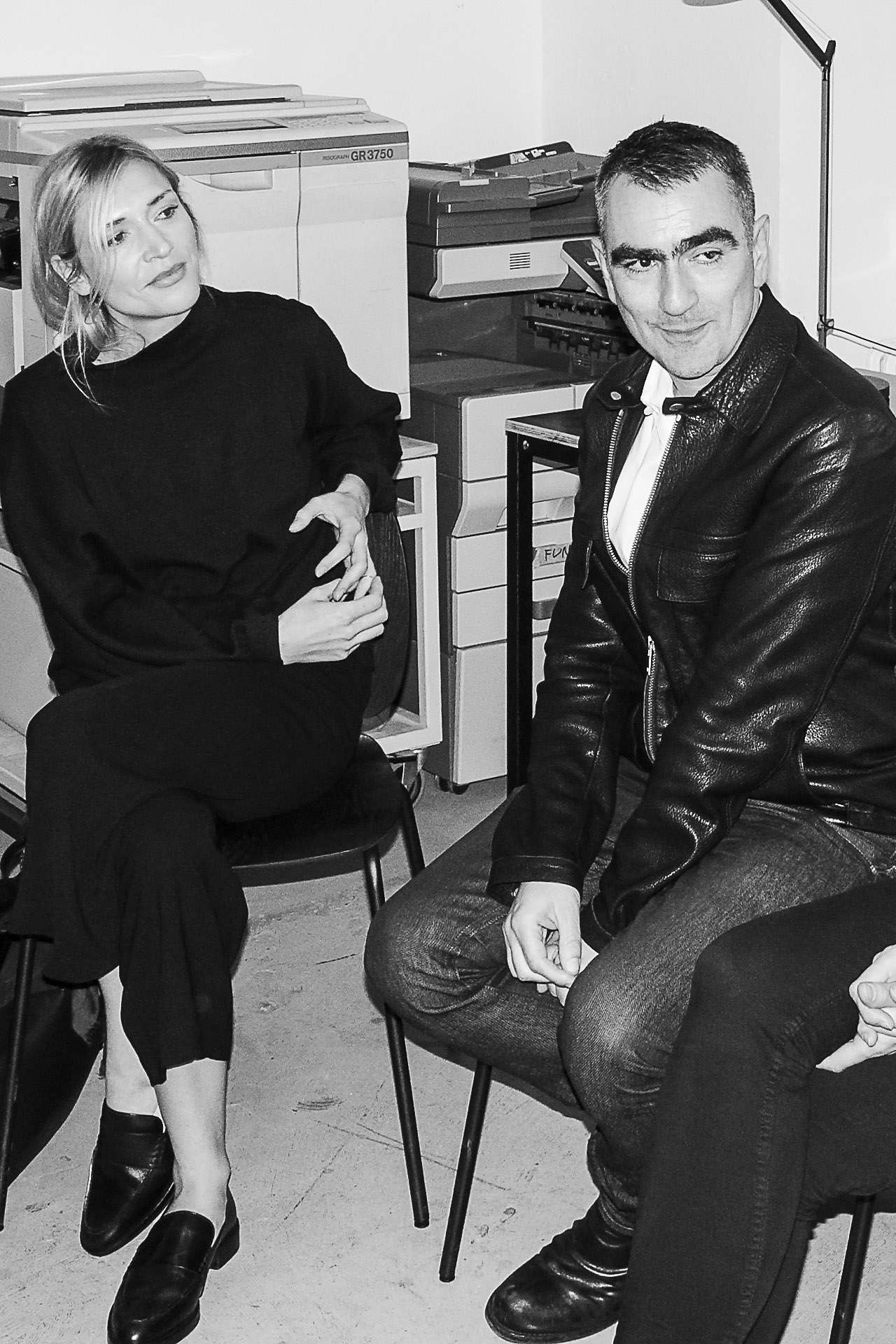 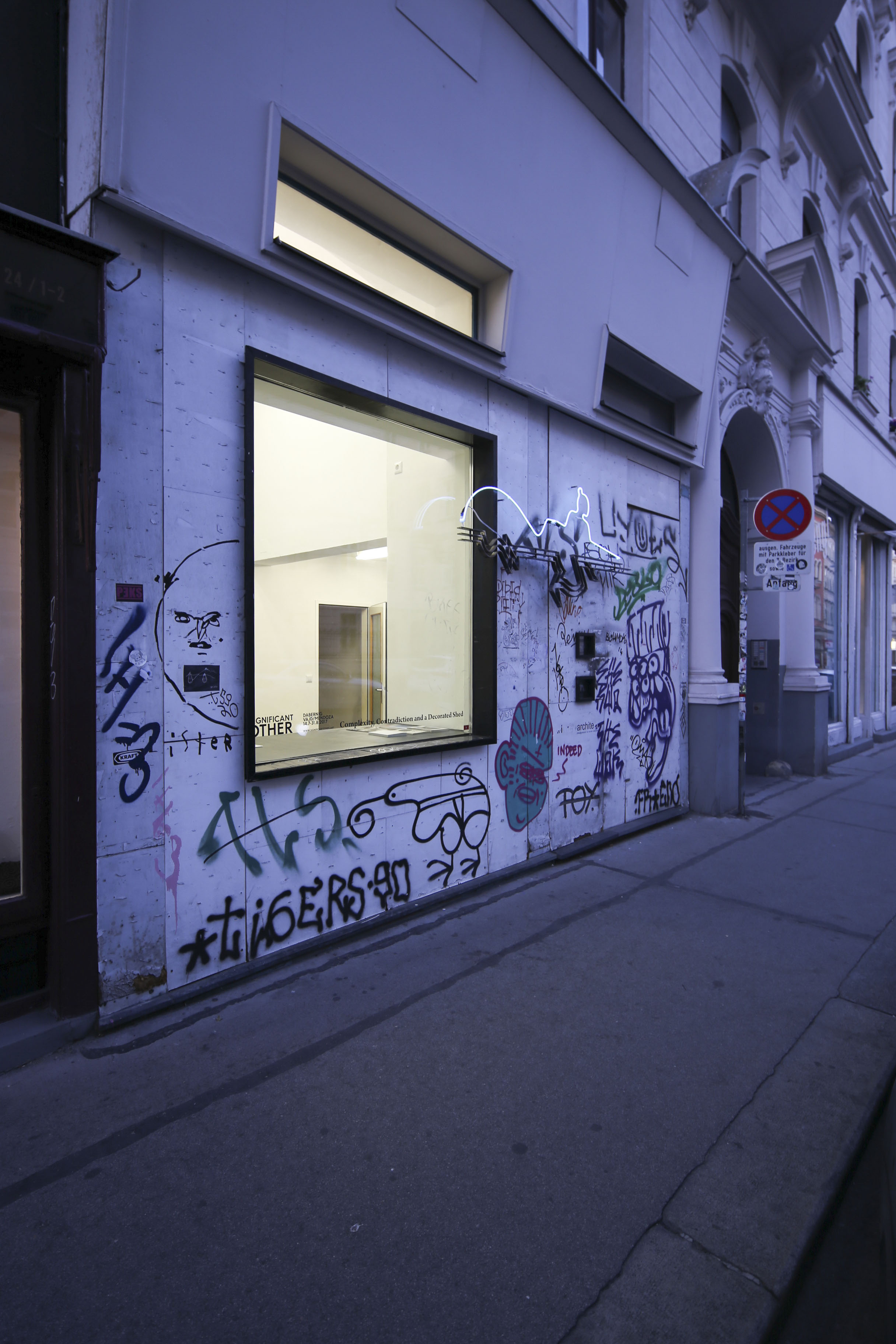 Complexity, Contradiction and A Decorated ShedExhibition