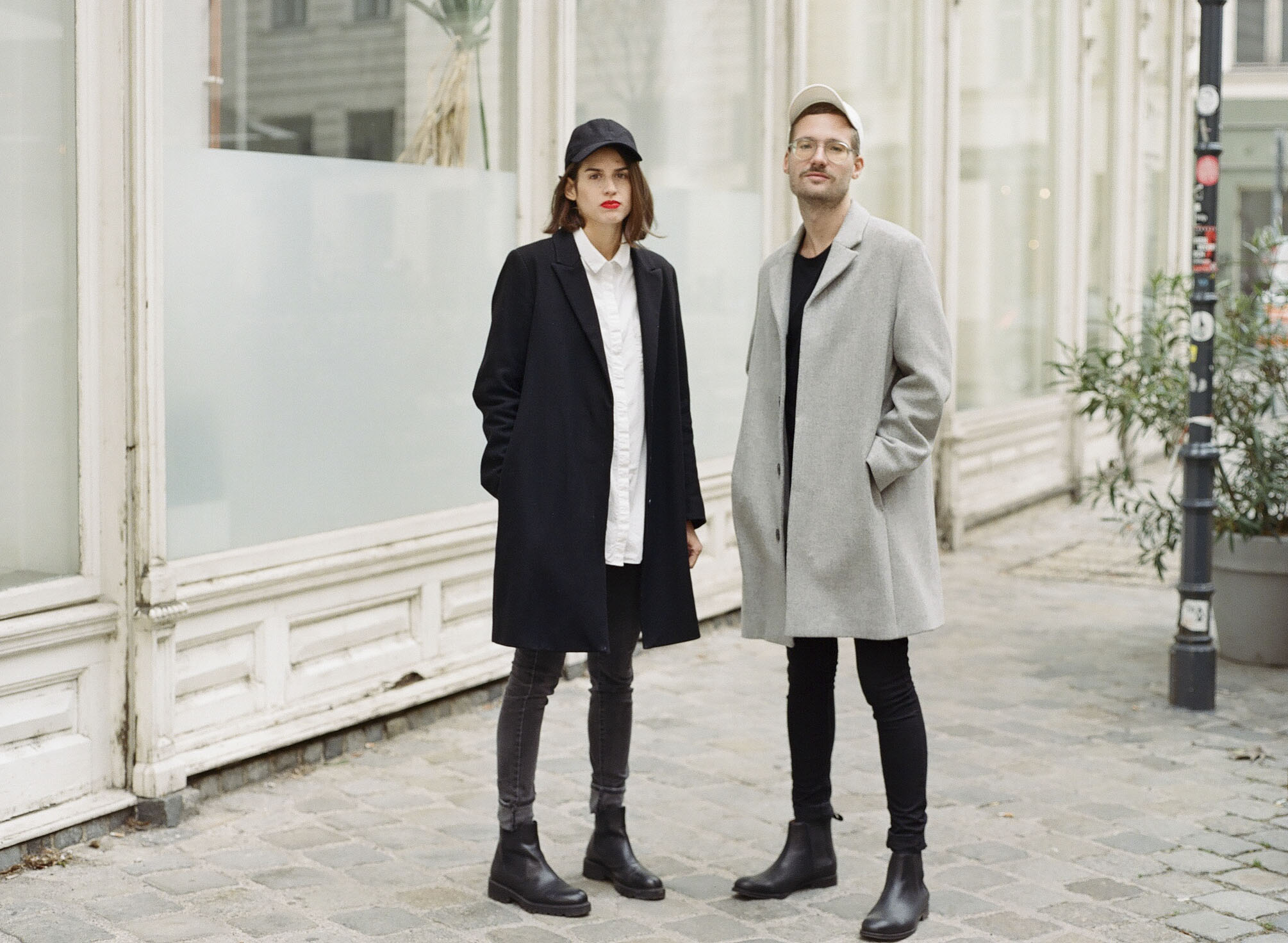 SIGNIFICANT OTHER  is an exhibition space currently based in Vienna proposing a format alternating between exhibited, written and programmed positions, operating in a rhythm according to its content and format. The first cycle suggested to look at the mutually influential relations of Art and Architecture, Vienna and Prague as well as collaborative practices amongst individuals. The second, currently running cycle, focuses on research based practices of visual artists manoeuvring on the edge of political-architectural practice in the format of solo presentations and explores mechanisms of collaboration and co-production across institutional hierarchies.

LAURA AMANN, (*1986) is a curator and architect based in Vienna and Prague. She is a graduate of De Appel Curatorial Programme 15/16 in Amsterdam, the Academy of Fine Arts and Technical University in Vienna as well as École Nationale Supérieure de Paris Malaquais. In her practice she deploys designing, curating and writing as a means to explore amongst others language, technology and labour and their relations or expressions in space. She is co-founder of ‘Significant Other’ and has been active as an architect amongst others for juri troy architects, before working independently; as a curator she has been active for private, public and academic institutions and has written and curated for various exhibition spaces and magazines such as Overgaden, Copenhagen, jolly joker, Amsterdam, De Ateliers, Amsterdam, Croy Nielsen, Vienna, KABK, The Hague, hunt kastner, Prague, Fait Gallery, Brno, Da Franco, Rome, Springerin, Vienna, HIT Gallery, Bratislava or MetropolisM, Amsterdam.

JEN KRATOCHVIL (*1986) is a curator and critic based in Vienna and Prague. Kratochvil co-founded the exhibition and discursive platform Significant Other, at the moment located in Vienna. He is contributor to the film dramaturgy of Kino Rudolfinum. He curated the 2017 Fotograf Festival #7: Eye in the Sky in Prague. In previous years he was curator at PLATO - Platform (for contemporary art) in Ostrava, CZ, where he focused mainly on the medium of moving image. He was a member of the curatorial organisation Are based in Prague. He was the assistant curator and co-founder of the Moving Image Department at the National Gallery in Prague, and simultaneously the curator of the Entrance Gallery in Prague. Alongside mentioned long term projects, Kratochvil curated various exhibitions in different venues, museums, independent spaces and private galleries. He was deputy principal editor of cultural online magazine Artalk.cz, and has been published in Fotograf Magazine, Art + Antiques and A2 amongst others.

Significant Other is supported by